BIGBANG T.O.P Rumored To Be In A Relationship With SM C&C's Kim Gavin 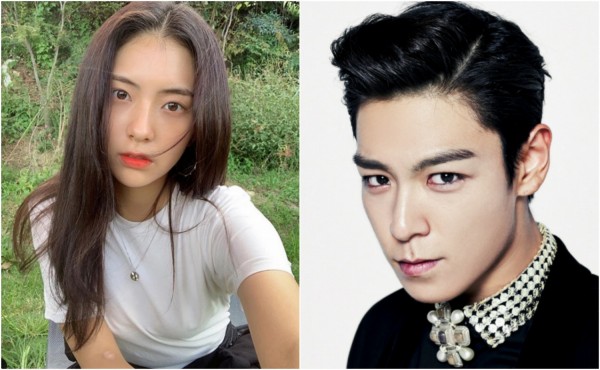 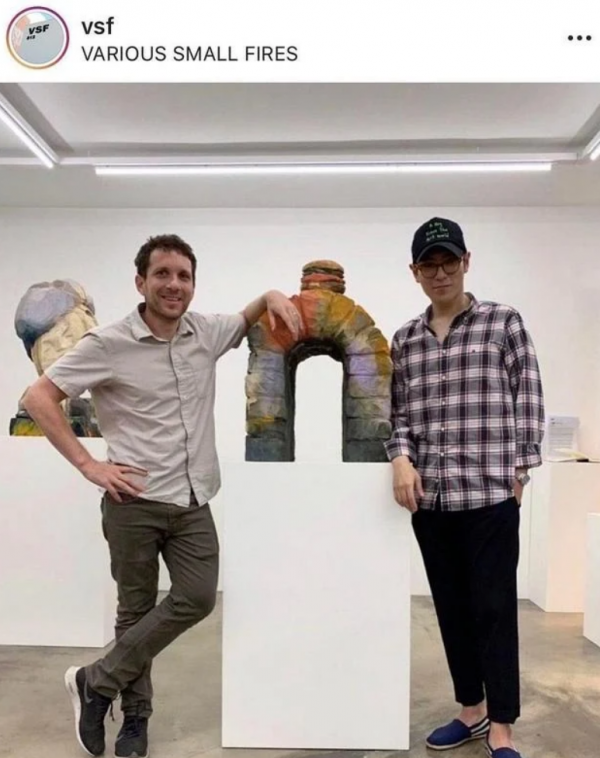 BIGBANG's T.O.P is rumored to be dating the SM C&C artist Kim Gavin after images of both of them and their alleged couple stuff circulated on social media.

One Chinese internet user gathered "proof" in a post made on China's Sina that the two already are in a relationship, commencing with a series of photos next to each other, which were instantly removed from the Instagram profile of Kim Gavin. 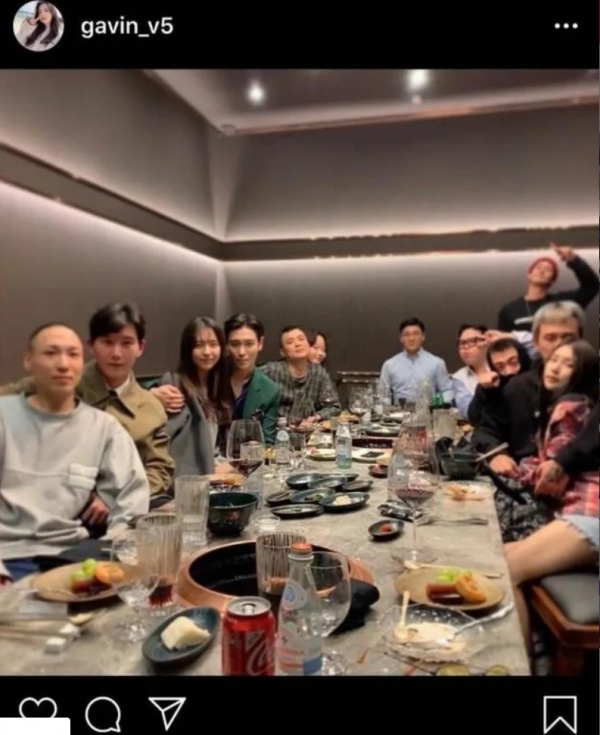 T.O.P is shown in the picture with his arm around Kim Gavin's shoulder. In commemoration of his birthday back on November 4, 2019, T.O.P uploaded an already-deleted image of himself wearing the same clothes on his social media. 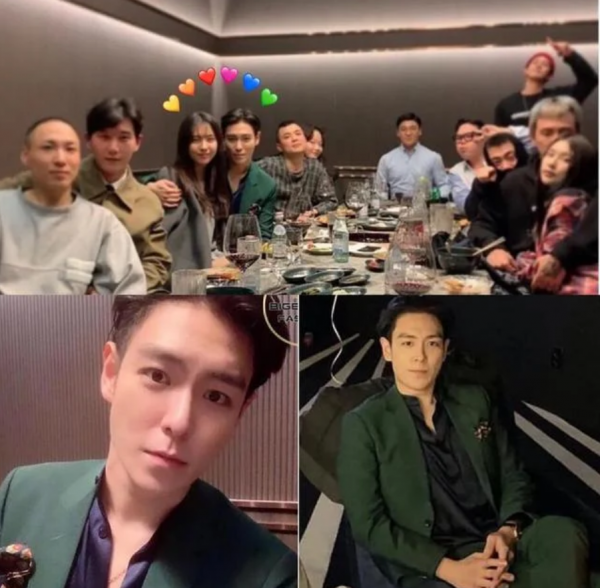 The person also collected a number of objects allegedly exchanged by the two, beginning with identical views of the ocean. 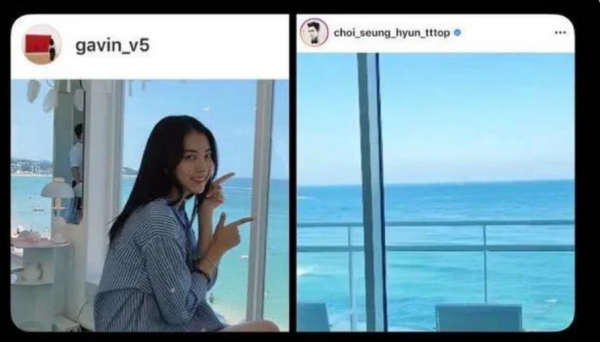 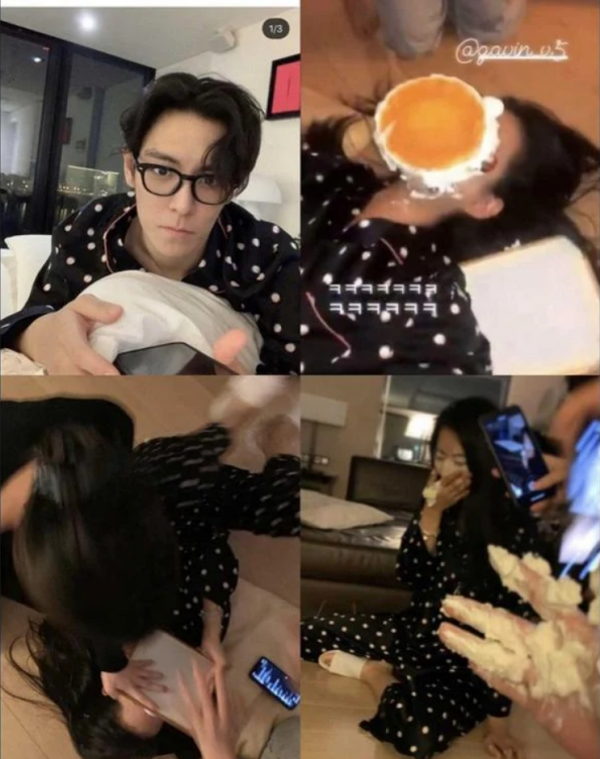 And even the identical Kang Hyuk footwear.

Furthermore, Kim Gavin shared a photo of a uniquely-shaped lamp on her Instagram account, one that also initially appeared in the house of T.O.P's mother. 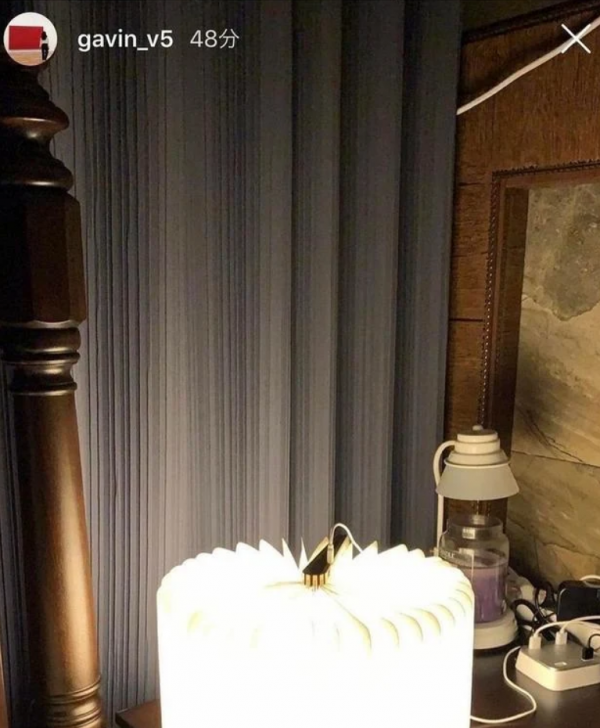 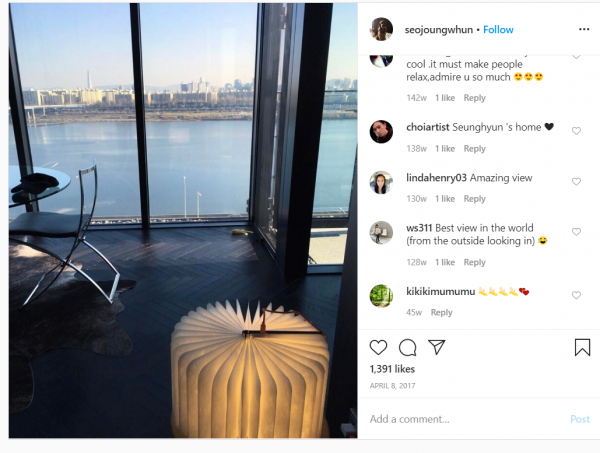 One of Kim Gavin's friends recently shared a photo of having a meal at a restaurant with a person who wears the very same shirt as T.O.P. 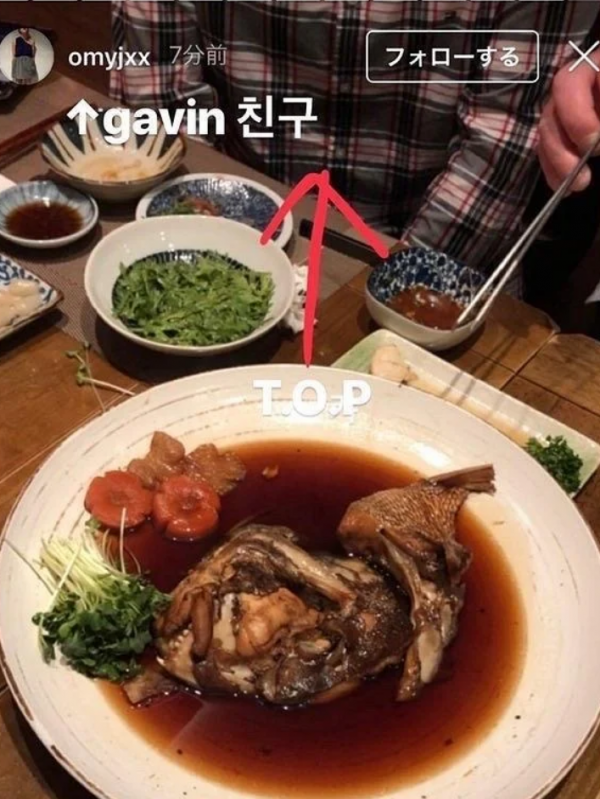 Kim Gavin has been featured on Mnet's "Love Catcher 2" and has contracted as an actress with SM C&C. Each company has responded to the two dating theories.

It's no mystery that T.O.P is perhaps the most guarded and private of the five members among BIGBANG members and typically chooses not to speak in public regarding his personal life.

In an article by ArticleBio, he said, "Since becoming a musician, I have had few relationships, and I've never revealed my partner to my closest peers. I have to put greater care of my girlfriend because I am a media personality who is constantly open to people. I'm at an era of high energy, but now I want to focus more on my career."

T.O.P replied when questioned what's really his desired bride by "A Hundred Q&A" by the Japanese magazine "The Television" in its June 2010 issue, "An individual to be able to get along well with me. A woman who truly knows and understands me."

And when questioned what aspect of the ideal woman will draw his interest, of course, he replied simply, "Her face."

But, when asked what other kinds of clothing he chooses to wear on his date, the idol responded, "A suit since I, too, wear a suit." It seems as though his ideal type must look classy and charming.

T.O.P has also claimed, according to Sports Chosun, that his ideal type of woman must be smart and soft, "If she can get me to something like a nicer state and guide me throughout the correct track, then she'd be the best partner. I like a follower's position, though I would also like to guide sometimes, as well."