Ong Seong-wu heralds hard work in the second half of 2020! The singer said, "I'll show you my improved self and my cool self."

Ong Seong-wu is confirmed to star in JTBC's new Friday-Saturday drama The Number of Cases (directed by Choi Sung-beom, written by Cho Seung-hee, produced by JTBC Studio, and written by Contents), continuing his trend as an all-rounder celebrity. 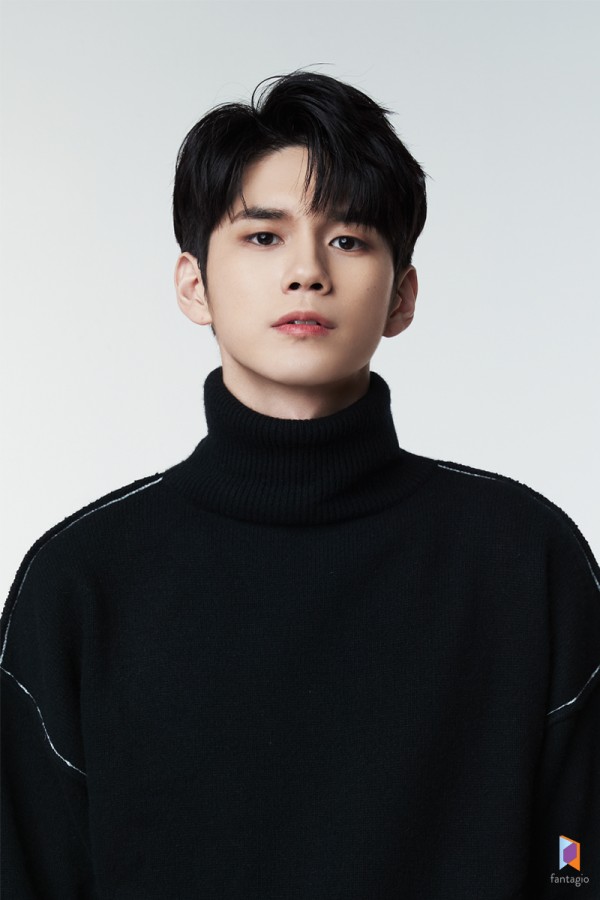 The Number of Cases is a real youthful romance between two men and women who love each other one after another over a decade. It tells the story of a woman who hid her true feelings after a long unrequited love and a man who now realizes his heart and tries to reveal his true feelings.

Ong plays the role of Lee Soo, a photographer in the play but has excellent looks and outstanding skills enough to be misunderstood as a model. Lee Soo is a perfect and chic character who is called "everyone's favorite" against Kyung Woo-Yeon (Shin Ye-eun). A change in his life begins to occur as fate interrupts the life of Lee Soo, who is selfish in love. Ong will portray a dazzling youth romance in his 20s through his character, causing thrilling excitement. 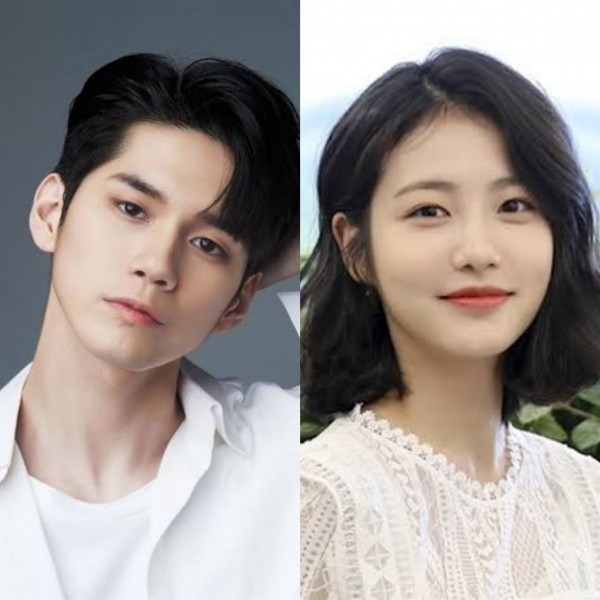 Regarding his appearance in the upcoming drama, Ong said, "I'm very nervous and excited to be able to greet you with new works and characters this year following 2019. I ask for a lot of attention and support to the story of the drama "The Number of Cases" and Lee Soo filled with the colors of youth this summer."

"I will also work hard to show you my improved and wonderful self," he added. 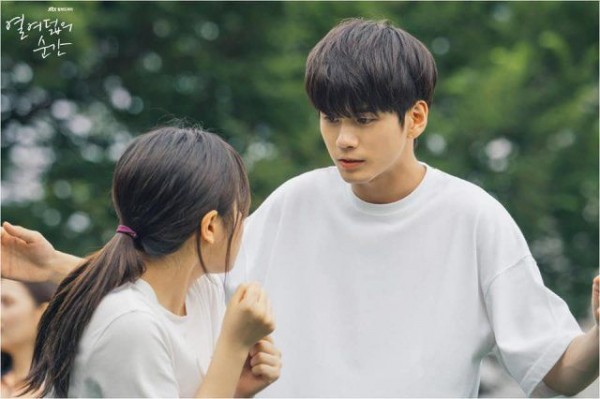 In the JTBC's drama The Moment of Eighteen, which aired in 2019, Ong Seong-wu, who expresses loneliness in daily life but is more solid than anyone else, has been recognized as a rookie actor with unlimited potential with stable acting skills. In addition, he has emerged as an "all-rounder," representing the entertainment industry and having successfully completed his first mini-album LAYERS, which he filled with self-composed songs.

The news of Ong Seong-wu's confirmation of his first romantic comedy appearance, which has a broader spectrum of activities than anyone else, has already drawn keen attention to the upcoming film. 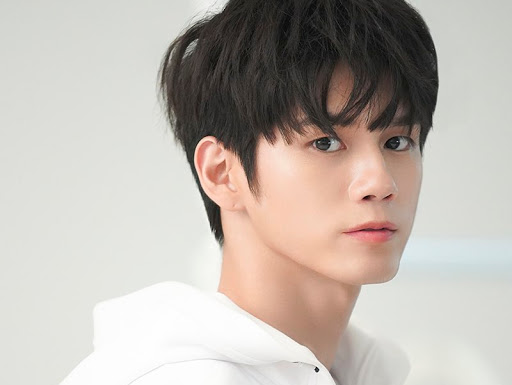 The Number of Cases will premiere in the second half of 2020.