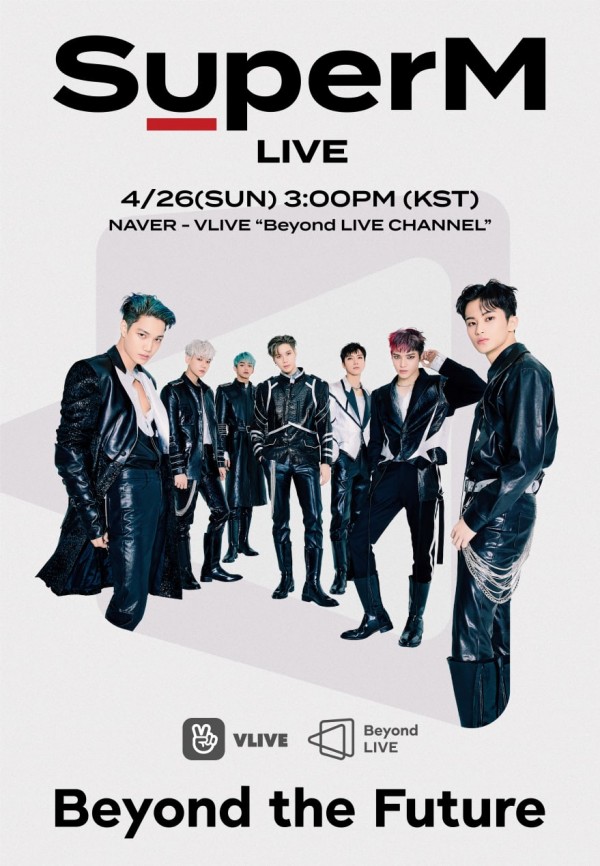 SM Entertainment released an official statement on April 14 that disclosed the two firms decided to work collaboratively through an MOU (Memorandum of Understanding) to develop integrated partnerships on the international entertainment market and to establish a competitive advantage on the global business sector.

The collaboration will merge the expertise of SM Entertainment in identifying and developing international artists with the technology developed by Naver to broaden the global audience for the public platform "Fanship."

The network, launched last year by Naver, is a new global community focused on big data, where stars are developing and creating their own membership program for fans.

In addition, it blends the expertise of both firms to broaden the global market-centered video content business. Adding the content creation capabilities of SM Entertainment and the global business expertise and technology of Naver's platform, it brings new products to the consumer market based on emerging technologies and infrastructures.

With this in mind, "Beyond Live" will start up a live concert streaming service in mid-April. In addition to sharing online current offline shows, this new program will provide interactive concert content on the internet. In contrast, as the non-contact culture has deteriorated throughout the period of pandemic and isolation, both companies expect this "Beyond LIVE" platform to lead the new concert community utilizing different digital means, such as real-time commentaries and interactive light sticks.

The "Beyond LIVE" service will be launched via Naver V Live, and on April 26 at 3 p.m. KST, SuperM will have the privilege of doing the first performance.

SuperM is a pop band from South Korea, formed in 2019 by SM Entertainment and the Capitol Music Group. The project features seven members of four bands from the SM, including Shinee's Taemin, EXO's Baekhyun and Kai, NCT 127's Mark and Taeyong, and WayV's Ten and Lucas.

Before SuperM's official debut in 2019, there were reports that SM Entertainment was preparing a "K-pop Super Boy Band" project. At the 2019 Capitol Congress on August 7 2019, Capitol Music Group Chairman Steve Barnett, and SM Entertainment founder Lee Soo-man officially named the band as SuperM.

The "M" in SuperM symbolizes both Matrix and Master, as each member is an existing established icon in their own group. The teaser showed the team members, each featuring performance, voice, and rap skills. Lee defined the band as "K-pop's Avengers," with the group concentrating more on music-centered performance.

Chris Lee, SM A&R executive, and director, said the band had been producing it for about a year and felt the link with the Avengers was great when he said, "Each Avenger does have its own squad and Iron Man has its own movie and Thor has its own, but together they have an even greater unity so that the members can pursue their own careers and their own groups or squad but still join forces."