"Idols are the reflection of their fans." This might be true in some aspects, but not always. In a few cases, some fans crossed their limits, offending or disrespecting others due to their love for their fandom and their favorite idols.

In this regard, the following are some incidents or events that showed a fandom's negative personality, according to K-netizens.

DISCLAIMER: This article does NOT generalize fandoms, refer to a specific fandom, or wishes to instigate fanwars. 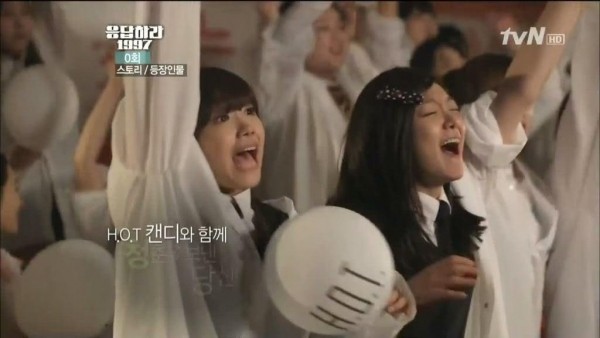 A netizen claimed that Cassiopeia, ELF, and TRIPLE S (fans of TVXQ, Super Junior, and SS501, respectively) joined together and turned off their fanlights, or gave the group a black ocean, while SNSD was performing in the 2008 Dream Concert.

During that time, Wonder Girls were at their peak of popularity, and Girls' Generation was also referred to as monster rookies. That was why fans thought that the two girl groups were rivals. Some Wonder Girls fans were even shouting the other group's name while SNSD was performing.

This is proof of some fans' immaturity, and this shouldn't mean that they will remain as they are.

2. Disapproving idols to get married or date 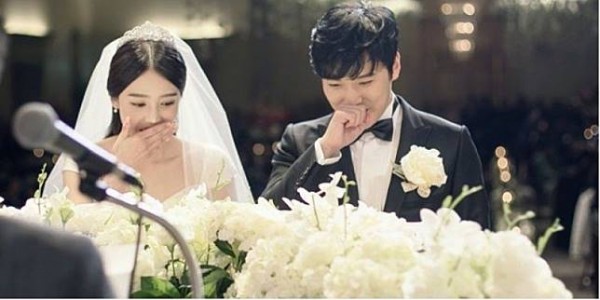 According to a K-netizens, some EXO-Ls and ELFs became unreasonable when they reacted badly to the announcement of the marriage of EXO's Chen and Super Junior's Sungmin. While feeling dismayed about the news is reasonable, completely disagreeing with the idea of your idol marrying or dating a person is beyond your limitations as a fan. 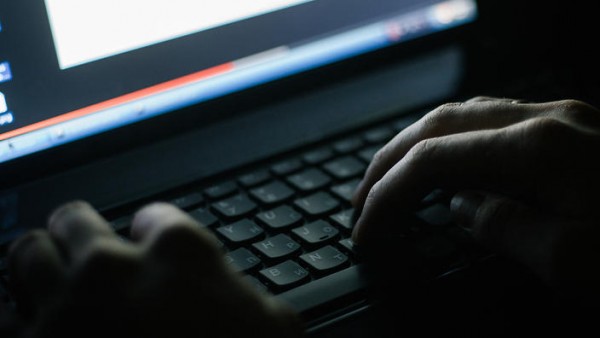 In 2012, a massive controversy about Dal Shabet and B1A4's fans sparked after a "K-fan," wherein the identity of which fanclub she belonged to remains a mystery, posted on Twitter that Dal Shabet's fans were throwing things at B1A4 during the Idol Athletics Championship. The two K-pop groups didn't have any 'beef' with each other, but the fanwar between the two fandoms started anyway as if to protect their own idols reputation and name.

The fanwar raised to the extent of the "K-fan" spreading rumors about B1A4 sexually harassing females from various fan clubs, spread by other fans. The police had to step in as well as things are getting bigger. 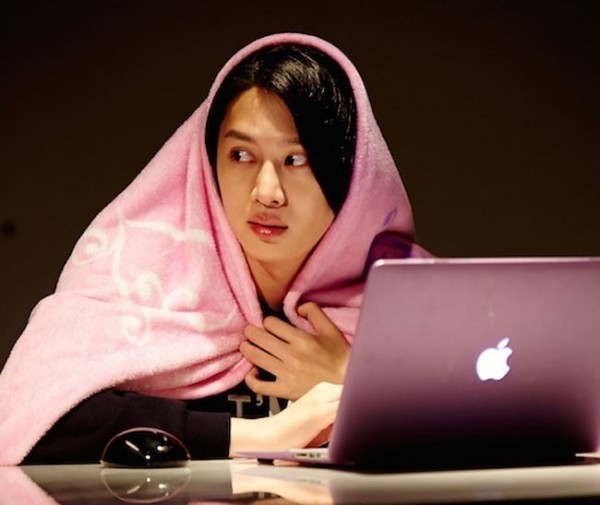 Since the fandom culture started, throwing negative comments toward other idols has always been a thing through social media. The rivalry is one of the causes, according to fans. The feeling of being superior and inferior and forgetting to respect other fans' preferences are also a few of the reasons, that instead of attacking the fandom they attack the idols instead.

"This group is not good."

"This idol is ugly."

These words can trigger fans to fight in any way. 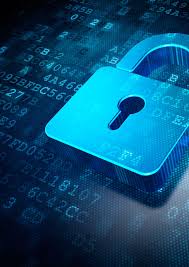 Can we consider sasaeng a fan? No.

Sasaengs are the most problematic "fans" who are present in most of the fandoms because they will do everything to get through the wall between fans and idols. Recently, TWICE's Dahyun, Jihyo, and Nayeon, EXO's Chanyeol and Sehun, as well as NCT members experienced leakage of their personal information, due to some sasaengs. TWICE's Tzuyu and Nayeon were also traumatized by the infamous Josh, who is a stalker of the latter idol.

One time, EXO's Baekhyun called out a sasaeng on Twitter for selling his private information. Kai, in one of his Instagram Lives, showed to his fans the sasaengs who were tailing him and camping outside his residence.