What Annoys Each BTS Member The Most? Find Out What They Said!

BTS members are nice, optimistic people but there are things that make their blood boil just like any human being. According to the BTS members themselves, the following are what annoy each member. 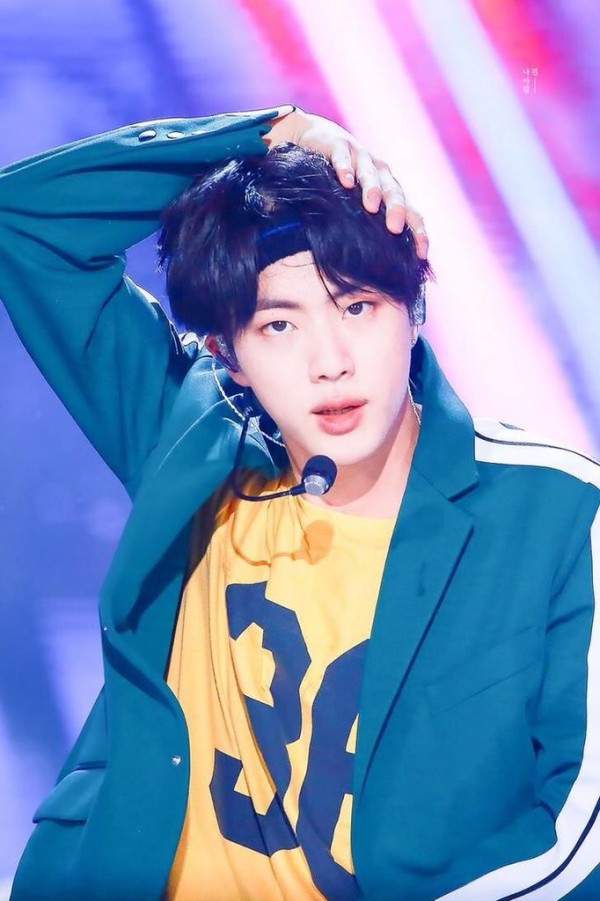 His co-members wrote several responses on their 2017 FESTA profiles when questioned what irritates Jin.

RM replied, "To steal his Nintendo." Suga and V wrote, "To ignore him."

Jimin wrote, "Sitting on his bed in your outdoor wear." 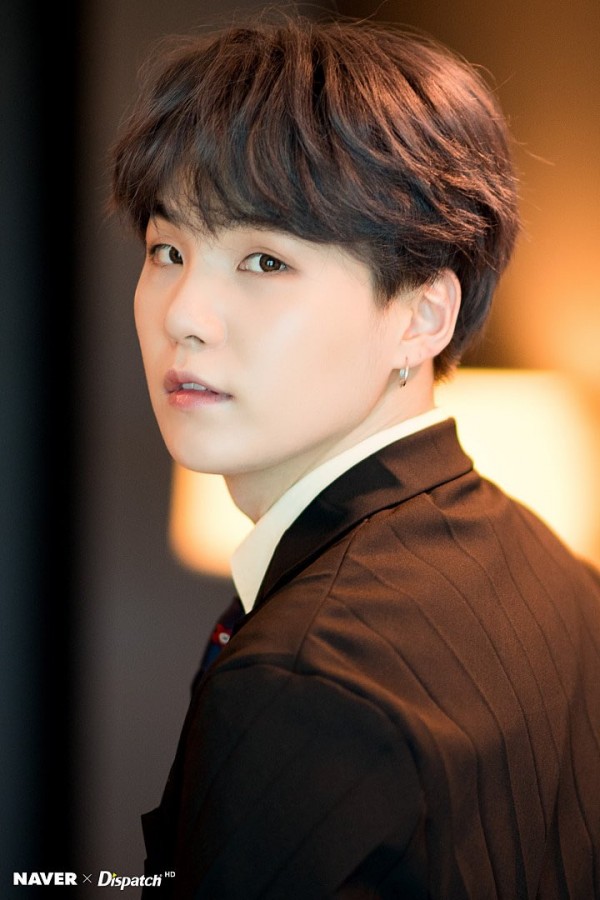 What upsets Suga? It's "not being fine to drink an Americano," as per RM. Jin said, "non-stop crack uncle jokes."

J-Hope said if anyone speaks to him when he is trying to sleep, Suga gets irritated.

V went on to write that when he is ignored, Suga becomes irritated, mainly when he boasts (Jimin wrote) or speaks (Jungkook wrote). 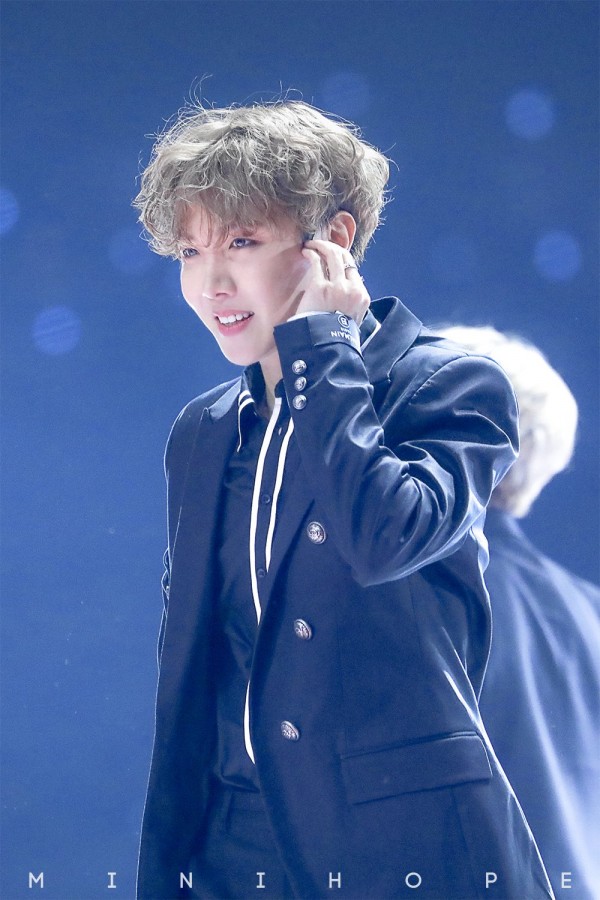 J-Hope is considered to be a polished, organized guy, it's no surprise why RM replied, "be messy," and Jin did write, "messing up his room."

Other methods of irritating J-Hope involve: destroying his limited edition figures (Suga), badgering him to function when he's tired (Jimin), asking him if he wants noodles of black bean (V), and just irritating him (Jungkook) in particular. 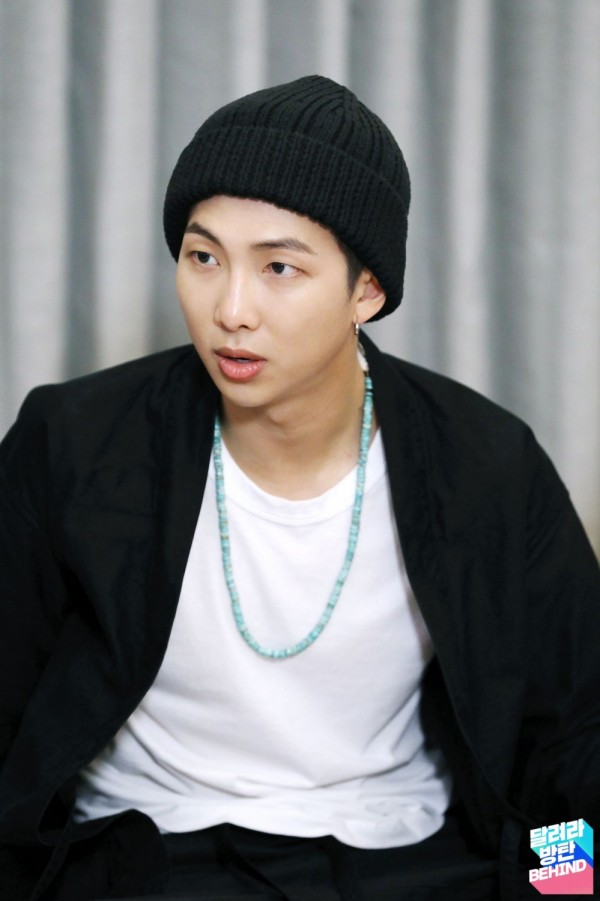 What irritates RM? This fashion icon does not like it when only you are allowed to wear uniforms (Suga) or if you ruin his belongings or stuff (Jungkook). Only RM can ruin his stuff!

J-Hope stated that if someone hides his mobile, RM doesn't like it, and he's not a fan of noises. Do not even play speakers right beside him (Jin), sing alongside him (Jimin), or play loud music (V) to avoid upsetting him. 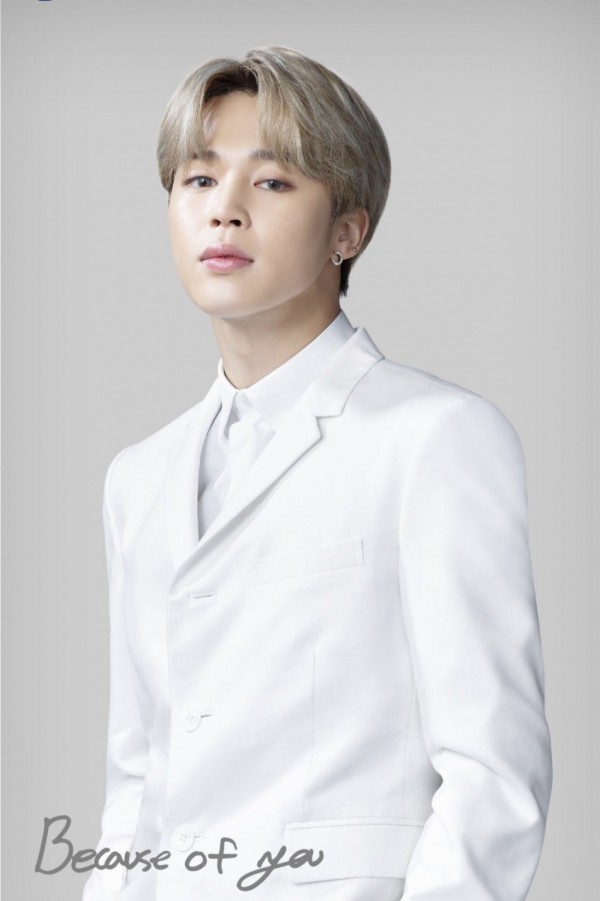 Jimin is a king in being adorable, but RM posted that when someone continues to make him do aegyo, Jimin becomes irritated. Suga chose to write that when he has to listen to rock music, Jimin gets irritated because "his voice is too gentle and sweet."

And when he starts singing sad ballads (V) he is irritated, too. Saying, "It is not," according to Jin.

J-Hope then said, "When people taunt him about his weight, he doesn't like it." 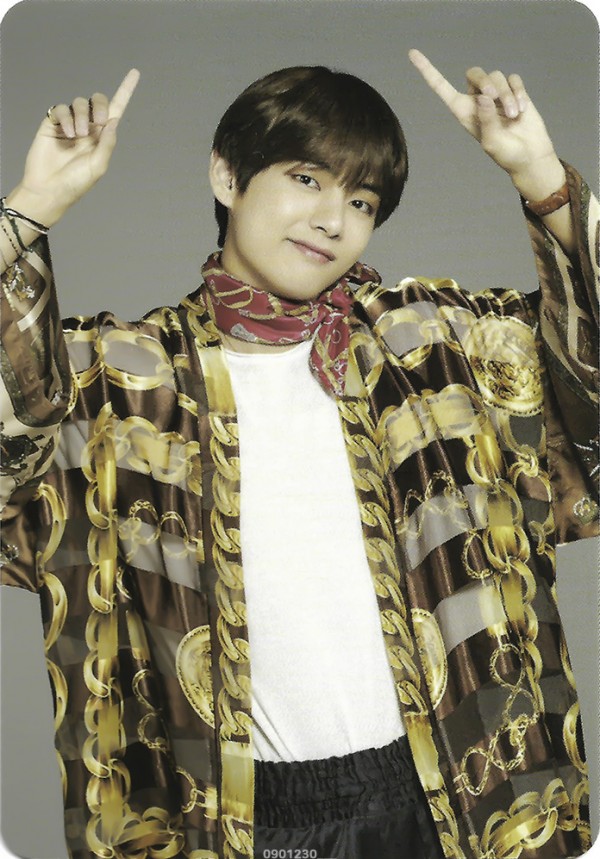 How to annoy V? RM said, "Remove the speakers, the computer, the hamburgers, the noodles of black bean."

Suga agreed, "Do not take hamburgers or noodles from V! If Jin repeatedly asks him to play an overwatch round, and J-Hope trying to turn on the heater, V flies off the handle." 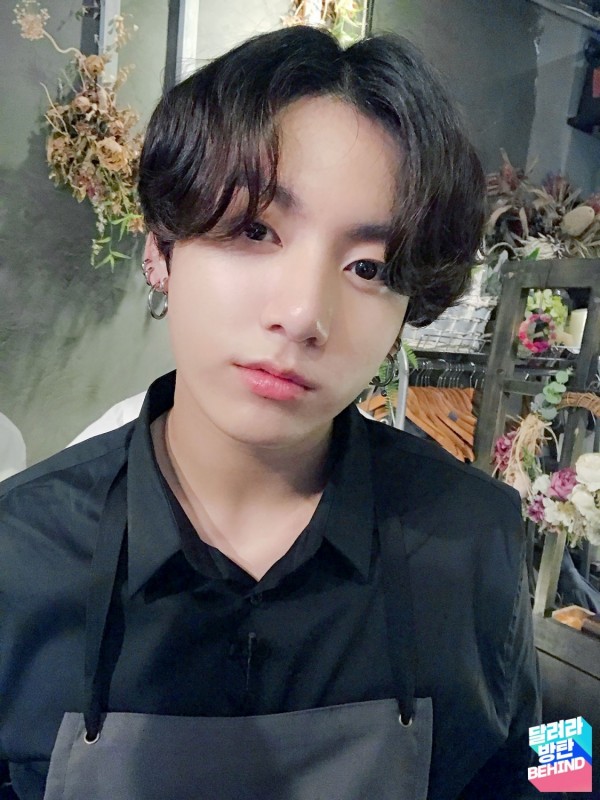 If you want to know what annoys Jungkook, RM said, "Wear his comfy clothes with his plain T-shirts." And Jin suggests, "Sitting / laying on the mattress of Jungkook without taking a shower beforehand."

If Jungkook is hindered from sleeping (Suga) and woken up from sleeping (Jimin), he gets irritated. Using Jungkook's things without asking for permission (J-Hope), and erasing his character in Overwatch (V) are two more ways to take a rise out of him!