Nam Tae Hyun suddenly refuses to admit he cheated on his ex Jang Jae In, which is now generating a lot of misunderstanding. 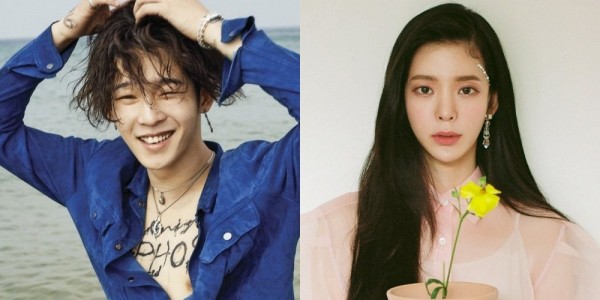 That same year, in June, the female singer disclosed that he cheated on her. He eventually sent a handwritten letter of apology, and the two went on their separate ways on what many considered to be on good terms. 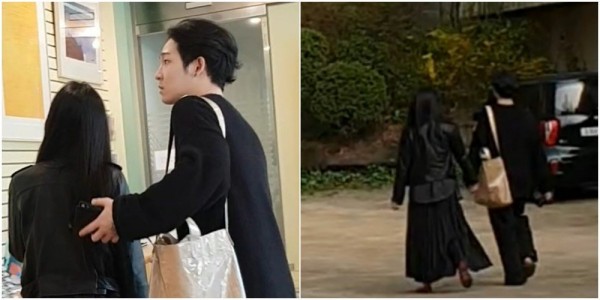 However, Nam Tae Hyun shifted his tone and immediately shocked everyone by saying that he didn't cheat on Jang Jae In. He said this when he was a participant on a YouTube channel on April 1 when he was questioned about his cheating scandal.

He was quoted saying, "I didn't cheat on her. I was the reason for the split, it is true, but I approached the other person after we had split up."

Nam Tae Hyun added that he feels terrible that he has upset the two women and swore that he has been living at home these days "almost like a monk." His assertion means fundamentally that Jang Jae In had lied to the people about his cheating scandal. 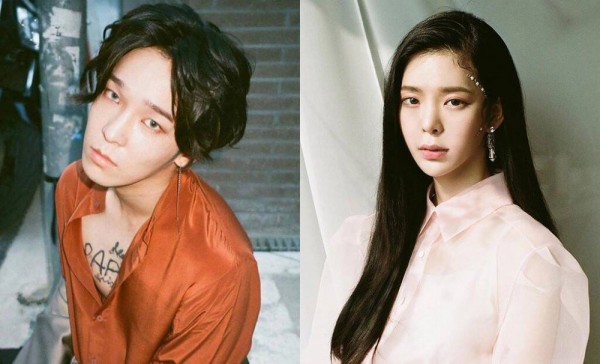 Jang Jae In had seen the show, and she had a lot to discuss. In a series of Instagram posts, she specifically mentioned him. 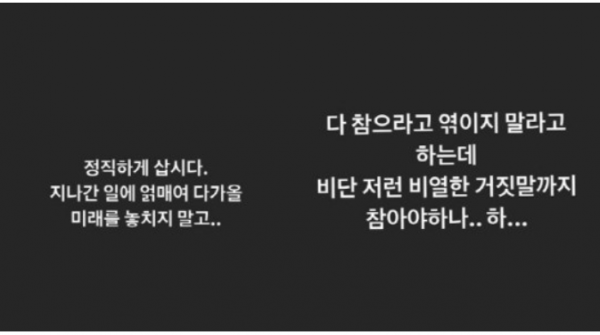 She wrote in her posts:

"Let's continue living honestly, don't blow the future by being trapped in the past."

"Everyone says I can withstand this, and not involve myself, but why should I condone these disgusting false stories?" 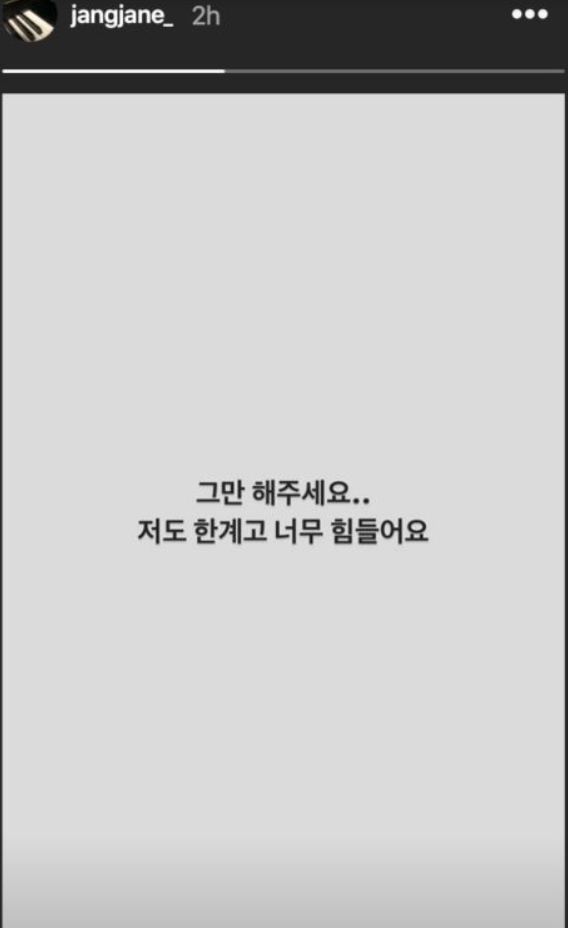 She went on to say that she appreciated fans for their encouragement with a video to her Instagram, and announced that she was working on a new album.

The singer also warned her ex, "If you say anything crazy one more time or engage me in some way, I will deliver a strong answer at the level of my company."

The part about working on a new song and her legal response stays the same, but she decided to add, "Stop, how can anybody be comfortable about this? I thought I was doing fine, but I feel like I'm in hell again, looking for a reasonable way of escaping through difficult days. That's how I live, and please stop it."

She went on, "Please stop, I too have hit my limit. I am so exhausted." 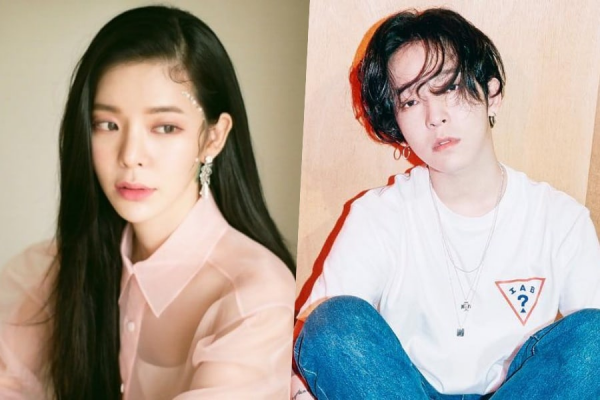 Fans are concerned about the well-being of Jang Jae In and are telling Nam Tae Hyun to stop talking about their previous relationship on every broadcast.