Sandara Park expressed her thoughts about her first musical drama!

It has previously been announced that for the cast of musical "Another Oh Hae Young" Sandara Park, g.o.d's Son Ho Young, MBLAQ's Seungho, and many others were confirmed to be taking part in the project.

The musical tells a tale of two women, who bear the very same name but have entirely different personalities, based on a popular tvN drama of the same name. 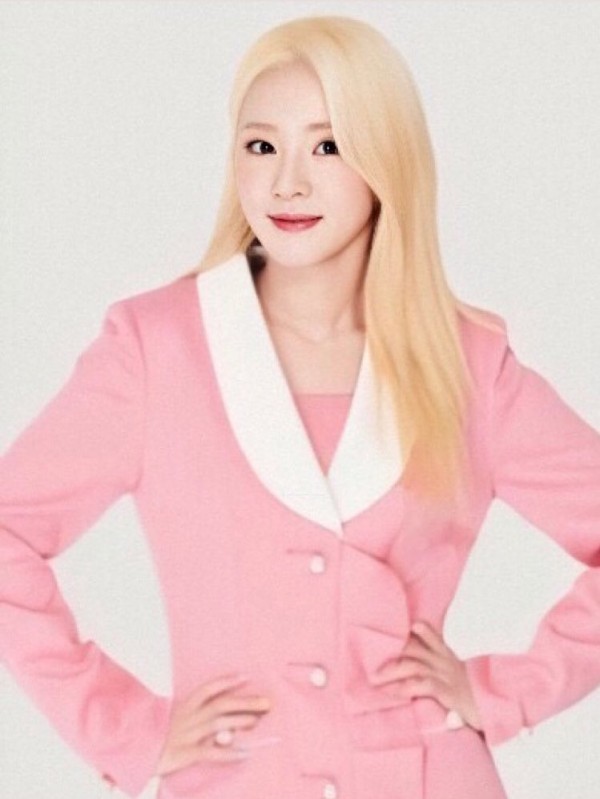 DJ Park So Hyun questioned Sandara Park about her first musical appearance and the cast member who gives the best treatment to her. 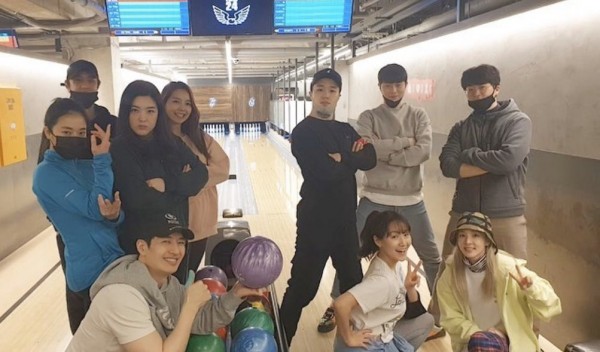 "G.O.D's Son Ho Young is like the leader of our squad," she responded. "He's sort of a gentleman. While preparing for the musical I was nervous because I didn't feel comfortable about my abilities, but Son Ho Young gave me motivation."

Sending a message to him, she wrote, "Thank you. I pray the members to do some excellent work on our first show." 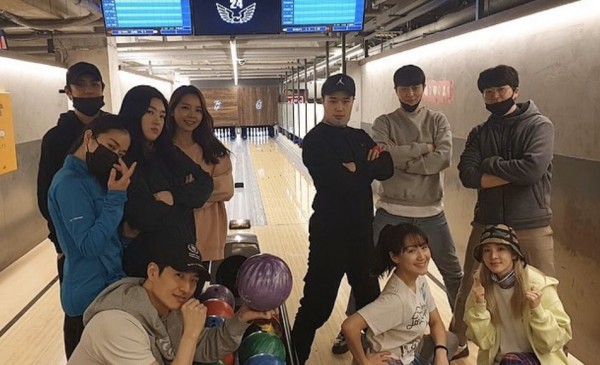 The musical will showcase hit songs from the series including Seo Hyun Jin and Yoo Seung Woo's "What Is Love," Ben's "Like a Dream," and Jung Seung Hwan's "If It Is You," as well as new songs created only for the show, based on the famous drama "Another Oh Hae Young."

The show will be orchestrated by Choo Jung Hwa and musical director Heo Soo Hyun as Studio Dragon's very first drama to be made into a musical and produced by "Never Ending Action" writers group. 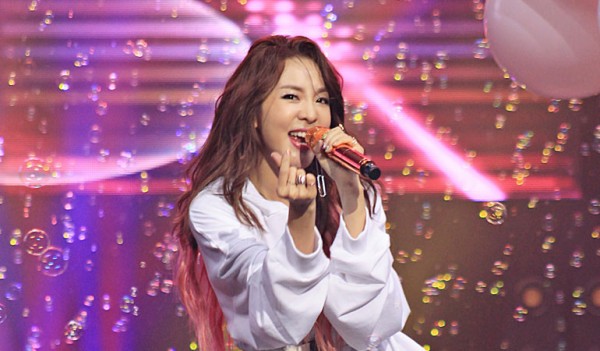 In the musical, Moon Jin Ah, Shin Eun Jung, and Yoo Joo Hye will play the role of Oh Hae Young, the principal female protagonist who is a powerful yet ordinary woman. G.O.d's Son Ho Young, MBLAQ's Seungho, and Kim Ji On will perform Park Do Kyung's fantastic but prickly male lead. Sandara Park and former STELLAR member Hyoeun will portray the other Oh Hae Young, who is ex-fiancée of Park Do Kyung. 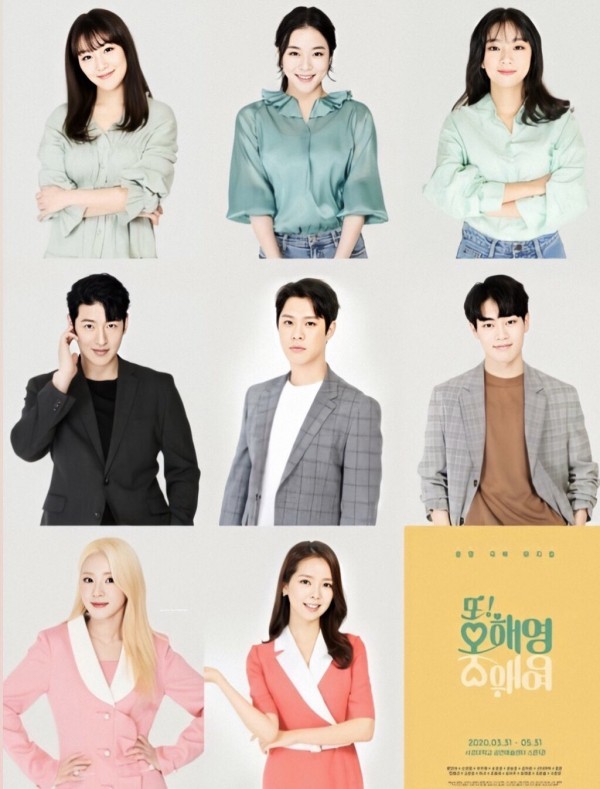 This performance will be Sandara Park's first musical, as well as other performers who began out as idols will also accompany her on stage, including Seungho, Hyoeun, and Son Ho Young, who already has experience acting in a variety of musicals.

The upcoming musical is to be presented at the Performing Arts Center at Seokyeong University in March 2020.