Ex-KARA member Gyuri shows undying love with her boyfriend through an exclusive interview.

On the 29th of March, "Money Today" conducted an exclusive interview with the ex KARA member and her partner, the eldest son of the Dongwon Construction founder, Song Ja Ho. Gyuri, who was seven years older, said: "our age gap is just figures." 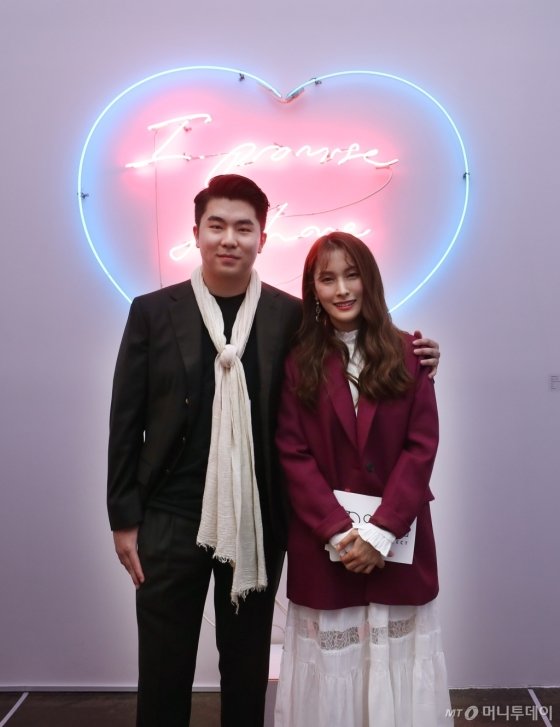 The interview was held in Seoul's Pica Gallery where the boyfriend serves as a conservator. Prior to the actual interview, Gyuri shared her profound knowledge of art by giving a tour inside the gallery as a museum curator.

When questioned about what she loved the most about Song Ja Ho, Gyuri was unable to respond immediately, which prompted her partner to interfere with a pun, "Maybe I'm too handsome?" The former idol finally said, "There is one thing in my heart, but it's my secret." 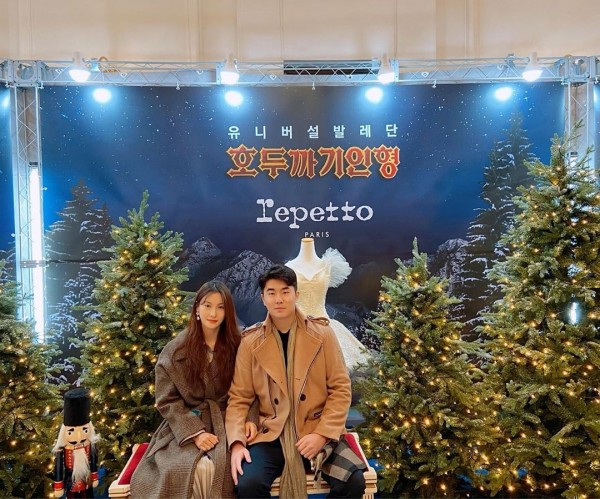 It has also been confirmed that the pair first met at a Jon Burgerman exhibit last June and got closer because of their common interest in art. "Gyuri likes to look at works of art and her interest is sketching so there's much to talk about," the boyfriend said. "For example, we have both enjoyed the works of David Hockney."

Other than the arts, they said they both liked old pop from the seventies and eighties.

It was in October 2019 when she revealed to the public that she is officially in a relationship with the Dongwon Construction founder's son, Song Ja Ho. 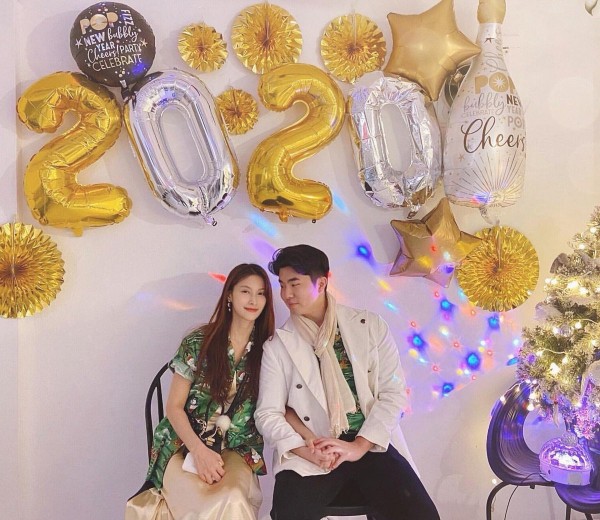 Gyuri's label CNT Global responded to the dating report, "Gyuri, who has always been fascinated in fine art, used to have a habit of regularly attending art exhibits whenever she had time. She encountered Song when she was attending an exhibit by Jon Burgerman. The pair proceeded to see each other with strong emotions given the fact that they had a lot of similarities, eventually developing into a couple. But because they have just recently begun dating, it is still too soon to raise the issue of marriage. Catch the pair affectionately, please."

The couple recently provided 10,000 masks to Keimyung University to help stop Coronavirus. May they keep their relationship happy!

On the 13th anniversary of the group's debut, KARA shared its appreciation for their fans and one another. The members honored the event on March 29, by expressing their feelings on Instagram.

Nicole had written, "Our 13th anniversary! Thank you for being by my side forever. I hope you have a happy day today too. Hey [I love you].

Park Gyuri posted, "I can not imagine it is the 13th anniversary of KARA's debut ... time is flying too fast. I want to thank everyone genuinely for their support! Wishing the best for the health and quality of life of everyone and I hope we will eventually be able to see one another. I really love you."

Han Seung Yeon shared her thoughts in Korean, English, and Japanese. She wrote, "13th anniversary of our debut. Thank you and thank you. I feel happy because there are so many things to be grateful for!"

In English, she added, "It's 13th anniversary! Thank you for everything that gave me [sic]. I hope to be with you always and ever. Please stay healthy and strong."

"The reason I can survive is that you all have been with me at every point," She implied in the Korean language. Thank you. "Thank you."