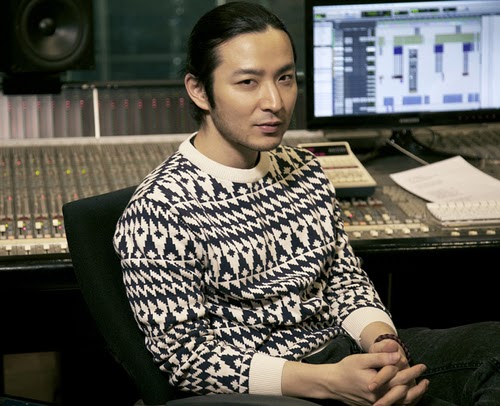 Verbal Jint's extreme choice of remarks about a man who got involved in the infamous Telegram case, "Nth Room," was at the center of the debate.

On April 13, rapper Verbal Jint, whose real name is Kim Jintae, screen-captured and made a post on his Instagram Story about a man in his 20s who confessed on having pornographic material from the "Nth Room" and died of suicide. 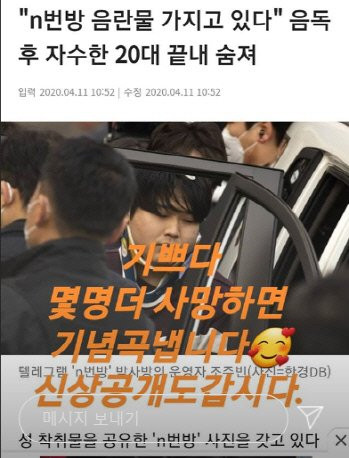 According to the Incheon Metropolitan Police Agency, the 28-year-old man was found dead in an apartment in Incheon Metropolitan City around 8:00 pm on April 10. Hidden under the name "A," he was the person who turned himself in last month by visiting Yeosu Police Station in South Jeolla Province at around 11:40 pm on March 24. He also said that he had a picture from the chatroom and confirmed that there are about 340 photos of child pornography were found on his cell phone.

"A" was in a dismal condition when he visited the police station to turn himself in. However, he eventually died after making another extreme choice in his apartment in Incheon ten days later.

"Nth Room" is a case wherein the perpetrators blackmailed women, including minors, into filming sadistic sexual exploitation videos, then disseminated and shared them online, specifically on Telegram and made unfair profits.

Cho Joo Bin, the principal operator of the chatroom, even named himself as "Room Doctor," was put on trial with 12 charges, including a violation of the Child and Youth Sexual Protection Act.

Many netizens expressed support for Verbal Jint's voice calling for intense punishment of the perpetrators of the recent "Nth Room" incident, as this has raised awareness of digital sex crimes and caused a great stir in society. 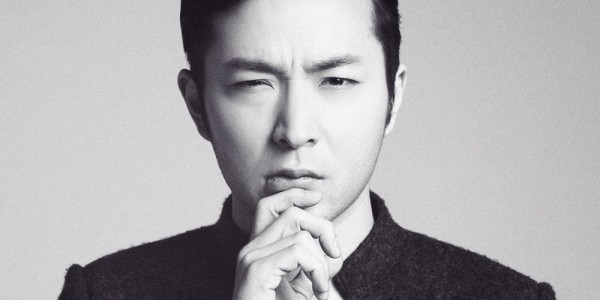 However, there were also concerns that he might have used too much expression for the death of one person. Also, some pointed out that time when Verbal Jint was criticized for his sexual harassment lyrics. In addition to his drunk-driving history in the past, they have thought of how he will be entitled to be associated with the "Nth Room" issue.

However, Verbal Jint added a smiling emoticon to a netizen who pointed out his drunk-driving history. The artist, who was caught in a drunk-driving crackdown on a road in Mapo-gu, Seoul in 2016, apologized by saying, "I deeply regret my irresponsible behavior of forgetting that the drunk driver is a potential perpetrator."

In response to this, Verbal Jint indirectly explained his song, citing lyrics by saying, "I want to fix a few lyrics I wrote on my song when I was young."

Verbal Jint made his debut in 1999 with "Big Brag" under Brand New Music. He was loved for his hit songs such as "You Look Good," "You Deserve Better," and "Good Start." It currently operates an independent hip-hop label Otherside.

Many also showed reactions like, "Since when did the expression 'pleased' used when a person is dead?"

Another one asked, "Do you encourage suicide?"

What are your thoughts on Verbal Jint's remark?