Heechul disclosed that in the early days of his career with Super Junior, he never refuted reports that he was gay. 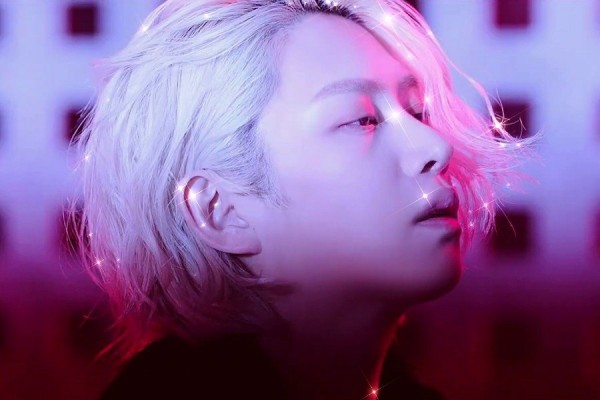 Hong Suk Chun, a gay and TV star, raised this issue of sexual minorities in the April 13 season of "Love of 7.7 trillion." Heechul said, "I have been listed also in male celebrities controversies because I had long hair, and started wearing lenses in color in early times of my debut." "People who know this understand, but there were never-ending reports I was a gay person in the early days of my debut."

He went on to say, "I intended first to deny that I was gay, but I had the impression that if I did so, I would have a disdain for sexual minority groups. If it was outside the country or elsewhere, there might be some gay people among the male fan of our concerts." 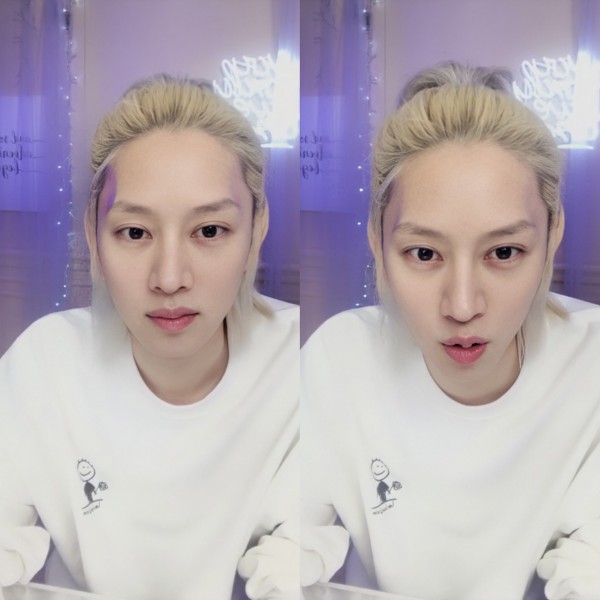 Kim Heechul also shared how he was the victim of so many false claims in the earlier days of his career in the K-pop Industry.  Kim Heechul admitted over the years that he had received many fallacious descriptions about himself and that his sexuality was the most surprising.

As Kim Heekul admitted that he had been asked if any of the gossips were real, the hosting 6 Party Talk came together to address fake news and speculation. But after he discovered a surprising story about himself, he has changed his ways entirely.

"After finding myself doing the same thing, I reflected on my behavior. Often we almost believe that the stories and news are being shared online. I can now tell for sure they're all fake news. A long post has been shared in a group chat with members of Super Junior and our bosses. It was so funny."

The story reported Kim Heechul had been pursuing a male actor but cheated with another actor on his partner. The other guy figured out that he was being cheated on by Kim Heechul, so he stormed himself into his place. The rumor concluded with Kim Heechul weeping and pleading for forgiveness down on his knees. 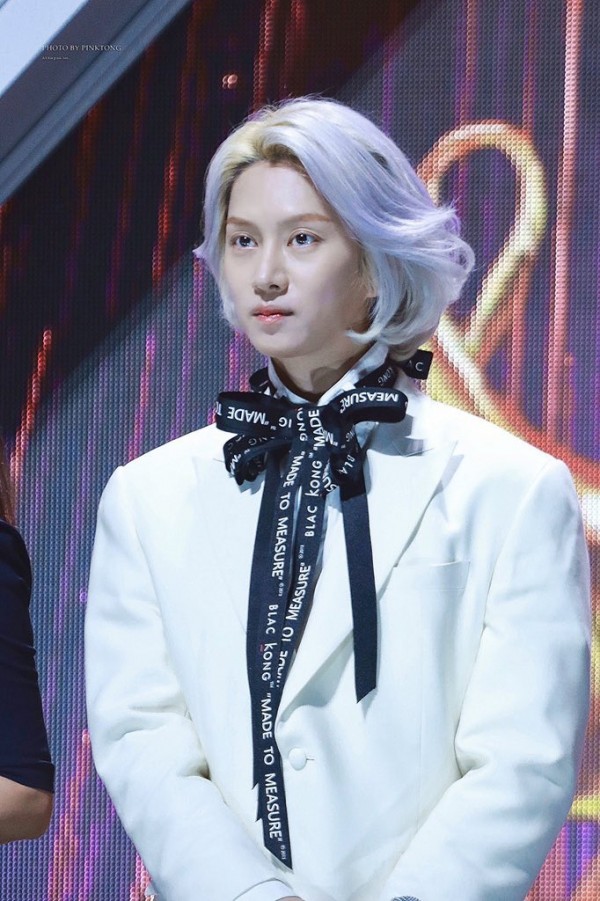 "It said a male idol was dating a male actor but cheated on him with another actor. The other actor found out, came to the male idol's house, where the male icon got on his knees and begged for forgiveness in tears. It was spreading rumors about a 3-man love triangle. I was so fascinated and scrolled deeper to find out who these three male celebrities are. But in the end, It stated that the male personality was Kim Heechul!"

It goes without saying that the report was completely fake. However, when Kim Heechul re-read the story after learning that it was published about him, he realized how damaging such false gossips and allegations could be. Fortunately, he agreed with SM Entertainment that precise legal action should be taken against those people who are writing this false news.

"I was furious and in shock after re-reading it because I learned that this story was all about me. I have never seen the other actors in the story. I showed and submitted it to my company, and they decided to take legal proceedings against it."

The audience was instructed by Jang Do Yeon that the stories are made to sound convincing, but it should never be allowed to share or interpreted as the reality.

"That is how the readers think. Unless it just said: 'Kim Heechul is gay,' they may question the story, but it was written and shared with so much information. It's so precise it will make you think if all these claims and stories are true."