These dating controversies really shocked all fandoms. Below is the list of all K-pop Idols that secretly dated but soon revealed their relationships to the public.

Back in June 2014, reports surfaced that involves Taeyeon from Girls Generation girl group and EXO's Baekhyun. A Korean news portal had confirmed going on private dates and said the pair celebrities were dating for months. They confessed being in a relationship after the article made headlines, and became the first prominent SM Entertainment couple.

Nevertheless, the announcement came to us as a huge surprise. Although many people welcomed the couple, many others were angered by the story, accusing them of forgetting their supporters and fellow Members.

The reaction was actually so severe that some people even began a motion to have Baekhyun excluded from EXO!

The pair dated one year and four months before separating in 2015. The couple's acquaintances confirmed that the two had split up several times and went back together again. However, in 2015 they finally agreed to partway; they stay as great friends and company buddies. 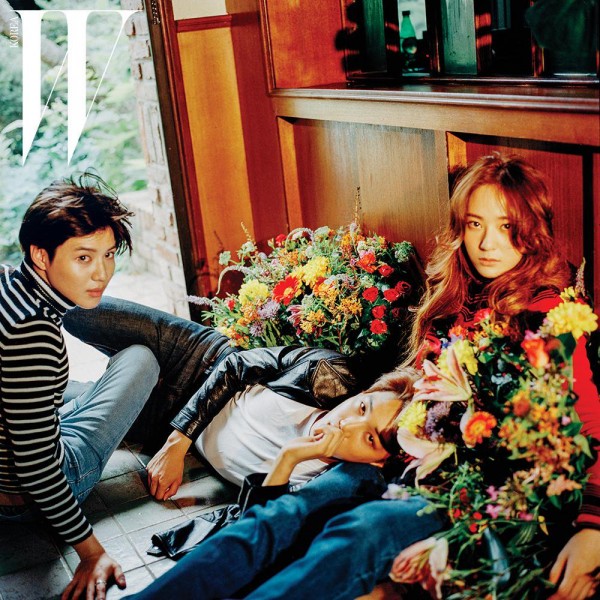 In 2016 Dispatch confirmed the news of EXO's Kai and f(x)'s Krystal being in a relationship.

Fortunately, the pair has been very welcomed by fans of both sides. They even ran up to mark the couple with the nickname "Kaistal!"

The huge surprise was the reports coming one year and one month later. Because of their hectic schedules, they mutually decided to part ways on May 31, 2017. When their breakup report was confirmed it devastated the hearts of many supporters. 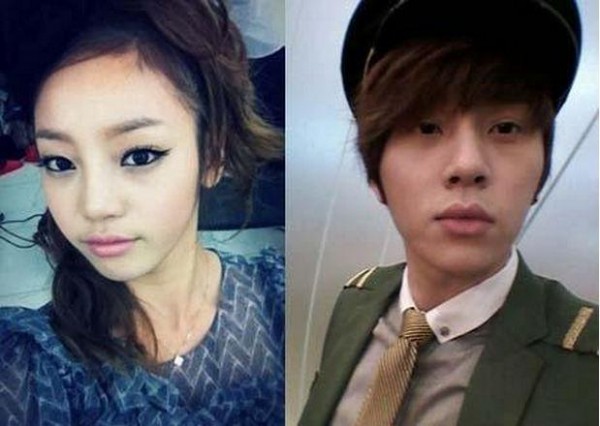 Earlier in 2011, when KARA was still a five-member group, and the ex-HIGHLIGHT member Yong Junhyung was still identified as BEAST's Junhyung, reports of being in a relationship between Goo Hara and Junhyung swept the K-Pop world by storm!

The announcement came as such a huge shock not just because it happened to the peak of their careers but also because it was a defining moment for their companies as well.

Before their reports, most companies would debunk every story about dating even though there was evidence to back it up. Still, when pictures of Goo Hara and Junhyung were exposed, both agencies jumped in and verified the news!

Fortunately, the couple's fans were very accepting and even gave them encouraging messages. However, the pair split in May 2013 due to their conflicting schedules. 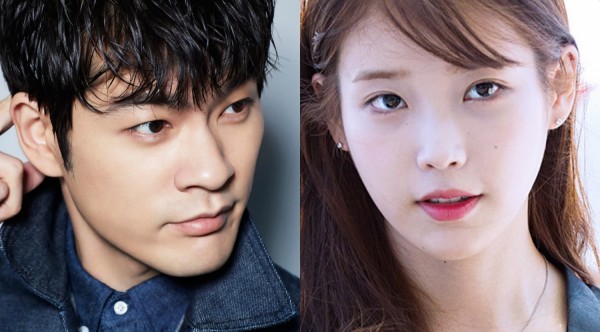 When reports of the relationship between IU and Jang Kiha broke back in 2015, everyone was taken by surprise because it was so unpredictable.

Before the news, IU hadn't been in any kind of dating controversy before, so everyone was really shocked when photos started to surface of IU meeting Jung Kiha. A massive age difference of 11 years didn't make it easier either.

Through all that, the fans were very accepting of the couple when IU decided to open up about her affection for Jung Kiha. The two dated for more than three years before splitting up in January 2017. 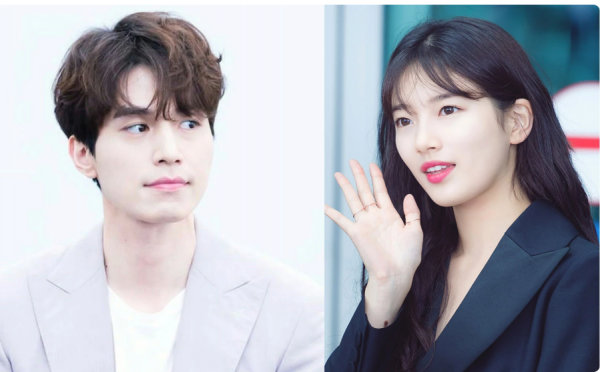 As news broke initially about Lee Dong Wook and Suzy dating, people were suspicious. The two have an age difference of 13 years, and rumors of Suzy and Lee Min Ho returning together were already circulating.

The reports surfaced first after TV Report observed the pair spending a date in Cheondamdong together in March 2018, and soon afterward, both sides announced that they were indeed in a relationship.

Suzy and Lee Dong Wook immediately captured everybody's heart, given their age difference! Sadly, everyone was in for even more surprising news when it was announced that the two split up due to their work commitments in July 2018.