Whatever Happened to BLACKPINK's Comeback and Much-Awaited Solo Debut?

It's been a year since BLACKPINK released a comeback through "KILL THIS LOVE" EP. Their influence and success as musicians and performers spread widely not only in Korea but as well as globally. Due to this, fans are on the edge of their seats, anticipating the group's return and K-pop industry domination. 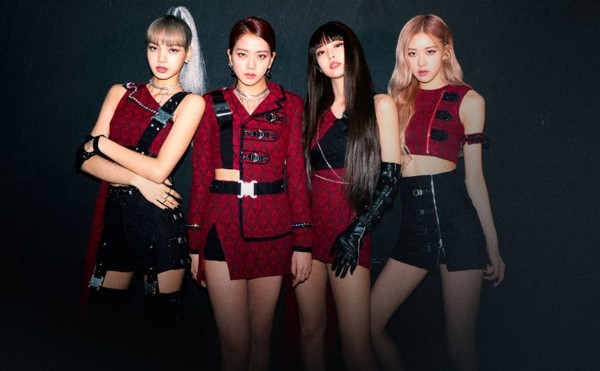 Meanwhile, BLACKPINK's Jennie is the first one to make her solo debut with her "SOLO" album in 2018. Her successful debut made the public anticipate her fellow members Rosé, Lisa, and Jisoo's solo debut as well.

However, it's been exactly two years ago when the quartet's agency YG Entertainment promised that they would be debuting Rosé next to Jennie after their comeback EP album.

This brings us the question as to whatever happened to the promised solo debut and comeback.

Following the back-to-back controversies and issues the agency had dealt with, starting from the Burning Sun involving Seungri, Yang Hyun Suk's overseas gambling, as well as Hanbin's withdrawal from iKON, the comeback schedules of the agency's artists were affected tremendously. Thus, BLACKPINK's comeback was delayed. 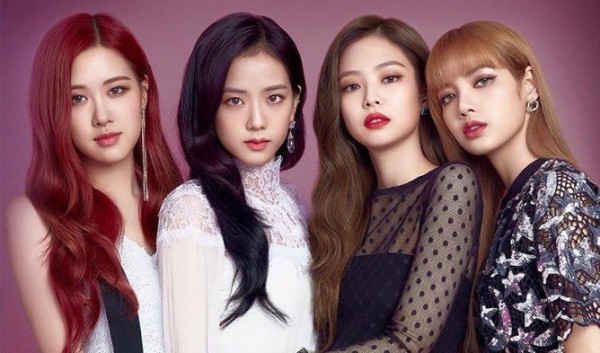 BLINKs are disappointed, obviously, but they have no choice but to continuously support their favorite girls -  except that they will not support YG's poor treatment to BLACKPINK. This prompted the fandom to buy billboard truck protests and wrote their demands to YG in front of the agency's building.

In February, YG Entertainment, with its new CEO, confirmed that BLACKPINK would be having their comeback album in the first quarter of 2020, around March. BLINKs were delighted, only to be dismayed once again due to another impediment caused by the coronavirus pandemic.

Before the lockdown in different countries and states, the pending schedule of BLACKPINK's return was set in April, but lockdown carried on, and the pandemic worsened in various regions. And this meant the comeback album is moved to June. 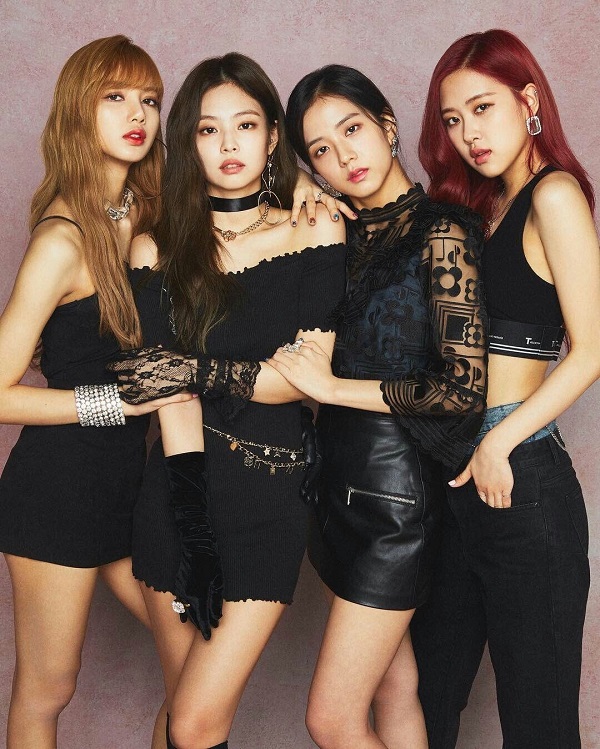 BLINKs were hoping that BLACKPINK would really come back on that date. The disappointment, day after day, is eating their hopes. Meanwhile, what also disappoints BLINKs is YG Entertainment's plans to debut another girl group this year. It's not necessarily sad news, but fans are more concerned with the group, due to the agency's poor management when it comes to their artists.

The issue between 2NE1 and BLACKPINK was then brought up again as the former disbanded prior to BLACKPINK's debut. While it is no one's fault, some fans are claiming that the mishandling of artists may repeat despite the two groups' success and being influential girl groups in K-pop's history.

BLACKPINK's album has no fixed schedule yet, and Rosé's solo debut will probably follow after that. Then, Jisoo's debut and Lisa's debut may happen next year.