See Why BTS RM Wants His Sister to Date Jimin

Why BTS RM Wants His Sister to Date Jimin

The BTS leader RM considers Jimin as someone who fits perfectly for his beloved younger sister.

The BTS' members have been together for many years and, normally, everyone knows each distinct personality even behind the camera. With this, it would not be impossible if RM would find someone like Jimin a perfect date for her younger sibling. This revelation came in one of their interviews on screen. 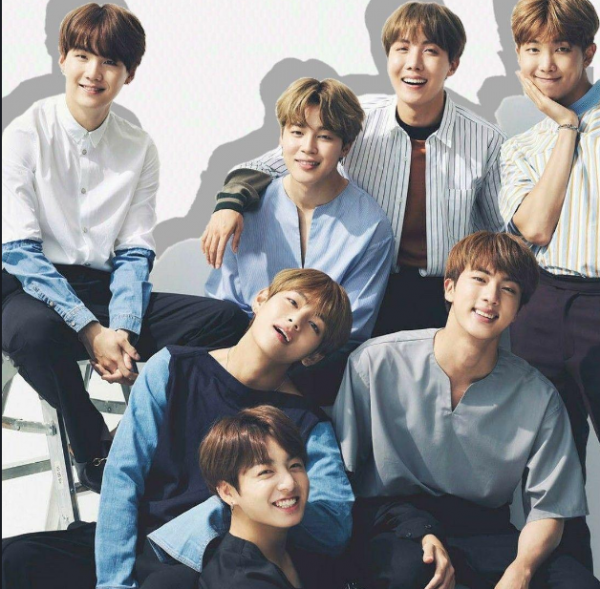 As a set of heartthrobs whom are chased after by many ladies around the world, a lot of peple are curious as to who has the most boyfriend-material attitude amongst the group. Surprisingly, all the members seem to agree that Jimin is that person. However, what stands out is RM's revelation, saying that it is one of his desires to have her sister date the Jimin. 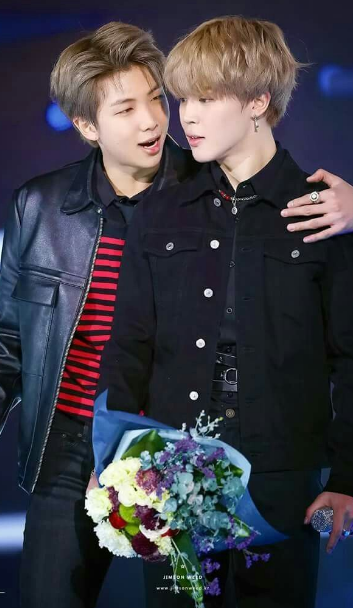 While most brothers become protective when it comes to their sisters; RM is persuading a contrasting idea. He then explained why he thinks Jimin is someone desirable for her younger sister. He said that he has known him as a great guy and someone who knows how to take care of a woman. He praised him for being friendly and he probably feels she will be glad to date him. 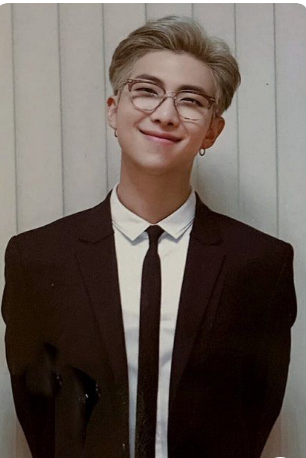 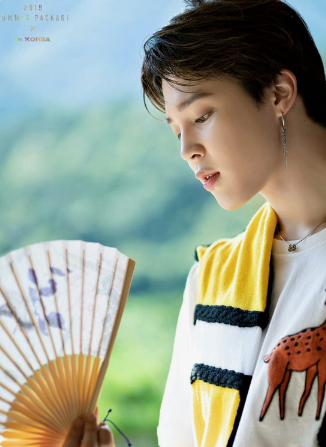 ARMYs became jealous of such truth. Jimin is known to have a lot of fangirls who are eager in following his updates. Most of them would wait for his live sessions online.

RM's sister became a headline when their text messages surfaced on the internet. It was when his sister got a high score in her English class. He also mentioned that like any normal siblings, both have their share of fights when they were younger. 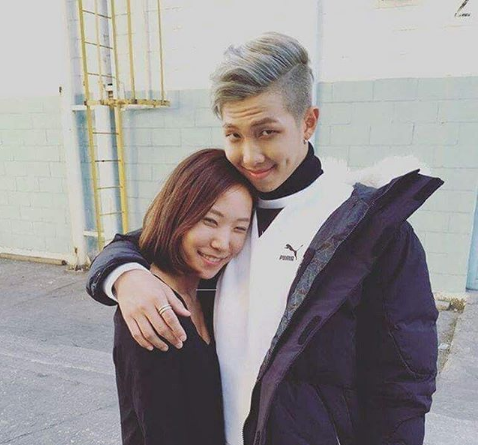 J-Hope, Jin and Suga confirmed with the same idea that he is a good guy. He used to help an old man who was lost and assisted a woman who fainted. There were many instances of which Jimin was spotted being friendly with children.

It is funny that RM is shipping his fellow BTS to her sister. Although this scares a lot of Jimin's fans, there is nothing to worry at all. He might truly appreciate the good guy and his great works. 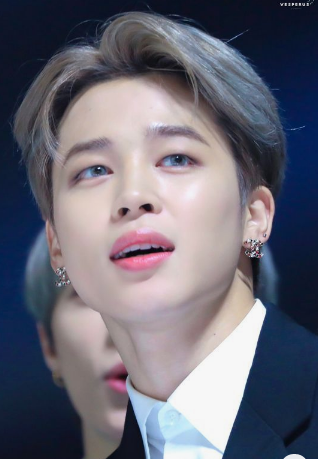 What is Jimin's ideal girl?

Based on interviews and fans are always updated with news from Jimin, he hinted about what sort of girl would he like to date with. He once mentioned that he would like to get married in his mid-thirties and he is open to the possibility of dating an army. The girls must be shorter than him (he is 173 cm), has a long straight hair, someone kind, wear simple make-up, younger or older and someone with beautiful eyes and smile. 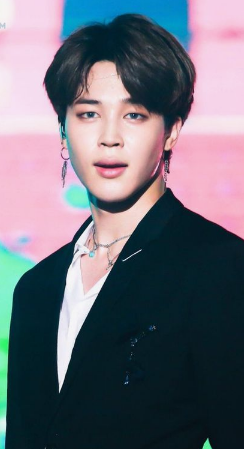 He was also honest about long-distance relationship and objects with the idea. For him, what is important is that woman would make her happy. Aside from that, she must also be someone he can lean on to when he needs one.

RM and Jimin have shared a lot of experiences of which the former found trust on the latter when it comes to dating a woman. It also means, he is someone worthy of admiration.