K-Pop stars have many qualities beyond their innate musical skills, for example. Some idols are also into fashion and photography, but now we give you a list of K-Pop idols with unbelievable artistic skills. 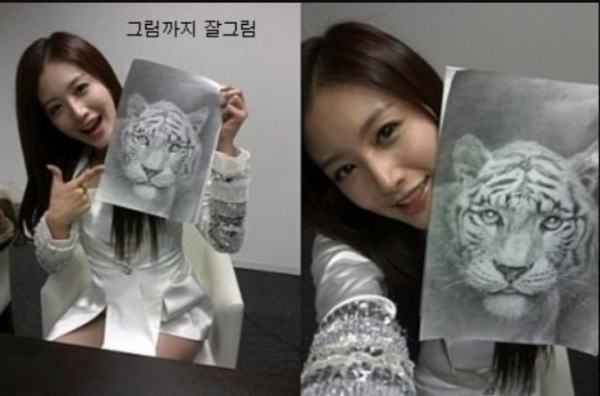 Jaekyung is considered to be among the best icon/artist. Her drawings and paintings are quite distinctive from one another, and she possesses a wide variety of styles and can create both in a realistic and cartoon animated way. She also pursued fashion at the Dongduk Women's University! 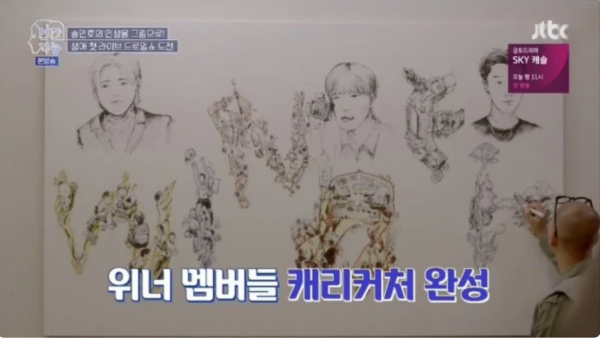 Song Min Ho's creative abilities have already been transmitted widely through his variety program 'Journey to the New West' and 'Kang's Kitchen' in which he demonstrated his artistic skills by creating the 'Kang's Kitchen' logo and filling the blank canvases there. His trademark caricature style typically has a good sense of humor and contains street art influences such as graffiti or murals. 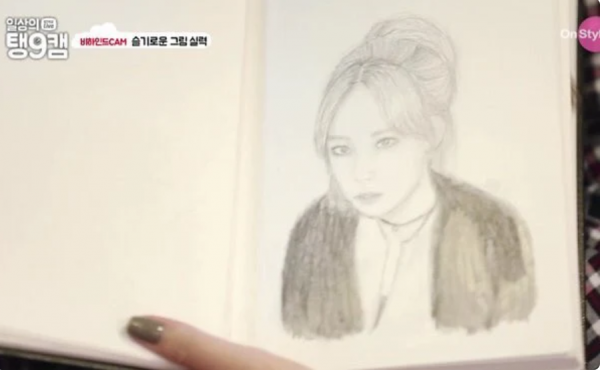 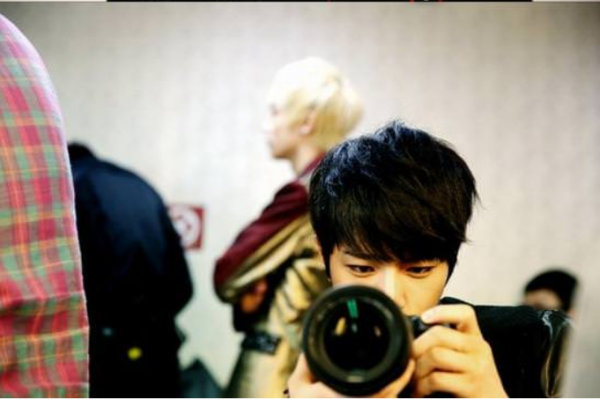 L is recognized for his stunning photos, and already launched his own 'BRAVO VIEWTIFUL' photo album in 2013. He was also the photographer for his hoobae band Lovelyz and took images of the MV teaser as well as designing the calligraphy of the track 'For You' on his own. 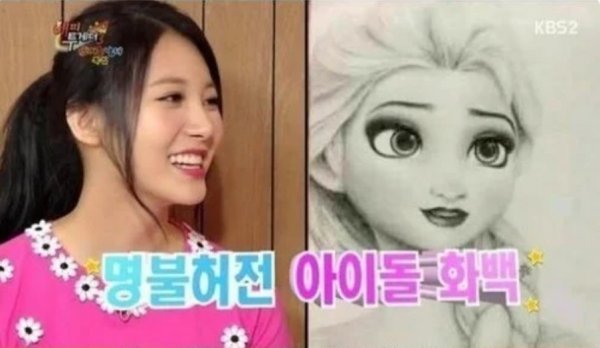 Yura's super, incredibly realistic sketches are often identical to photographs than drawings. She can catch all the specifics of a subject or character while drawing, such as the National MC Yoo Jae Suk, or the digital husband 'We Got Married' Hong Jong Hyun. Still, she can also sketch beautiful and sometimes magical scenery. 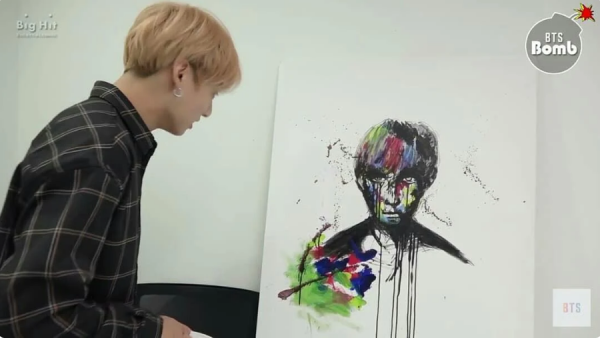 Jungkook of BTS also has a skill with a pencil and paper. Even if he's not as noticeable in exhibiting off his talents, he can quickly imitate elements of nature and has also created his comics before.

Member of Fin. K.L and now musical artist star, Ock Joo Hyun, fell madly in love with the ceramics. She admits she still does pottery if she has a bit of spare time, as it provides her an opportunity to alleviate the stress of becoming an actress and a way to focus her energy. Though she has marketed several of her artworks, she prefers not to sell her porcelain but mostly for herself.

Suzy is also a painter and even an actress and performer, and she certainly has a particular style of fine arts to her masterpiece. Her works of art are quite designer-like, and can also be conceptual. She disclosed once that she thought about the possibility of becoming an artist as a child. 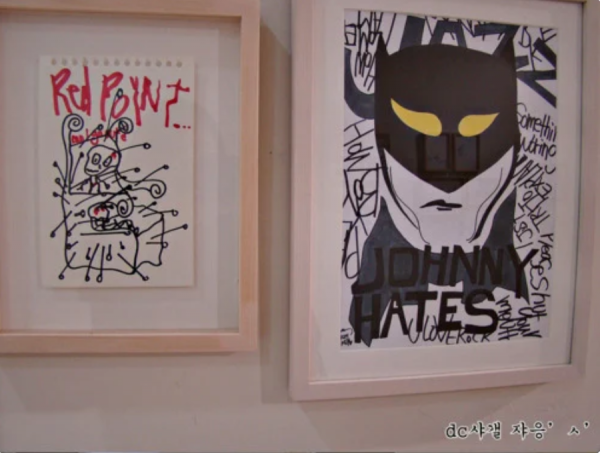 In 2011 SHINee's Key had its two-person presentation with architect Kim Dong Hee. His vivid and eye-catching artworks and illustrations are heavily inspired by the period of pop art and modern pop culture, and his illustrative drawing also features characters such as Superman, Dr. Seuss, and more.

In 2016, Starship Entertainment held a special gallery exhibition, where Minhyuk and Kihyun displayed their creative talents. Minhyuk demonstrated forth his artworks influenced by elements of graphic design. His use of color, text, calligraphy, and simple imagery produced beautiful workpieces that can be viewed in any setting.