K-pop idols are known for having friendly arguments from time to time. You can even see members of the same groups debating with each other on live shows.

Today, we bring you a list of K-pop idols who did not like each other at first: 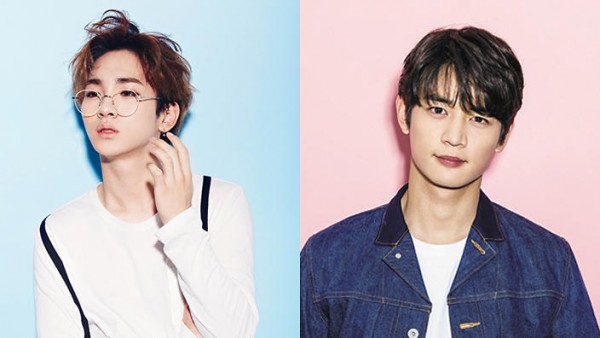 Minho was the first to be hired by SM Entertainment from among all the members of SHINee. He understood precisely how rigorous about their regulations the company was, so he once advised Key to clean up after himself. Key didn't like it, which escalated to some initial arguments.

Minho said, "I calmly told him, 'We have rules here.' I explained to him why he should clean up." 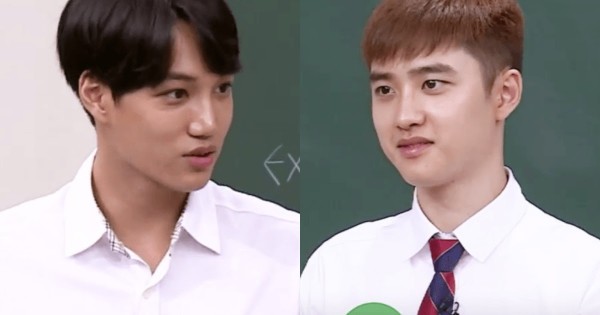 D.O did not give the EXO members the best overall impression where his weak vision contributed to some members 'bad judgments. Kai also assumed D.O didn't like him because most of the time he thought D.O was staring at him.

"It was bad because D.O has poor eyesight." 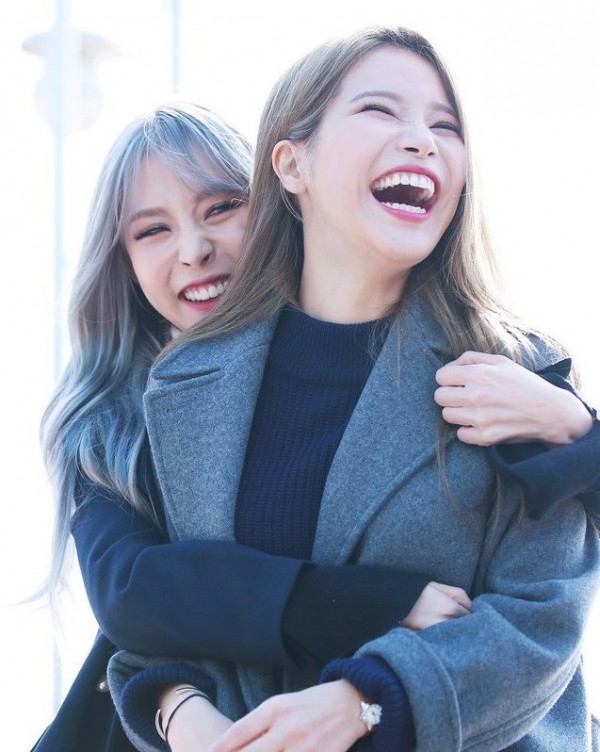 When they first met Moonbyul and Solar had a minor disagreement, where Solar felt Moonbyul was too informal towards her.

"She's younger than me, and it was our first meeting. But as soon as she saw me, she was pointing at me and using informal language," said Solar.

"I spoke in an abrupt manner," Moonbyul added. This went off smoothly when Moonbyul praised solar.

"I thought you were younger than me because you look so young,"  concluded Solar. 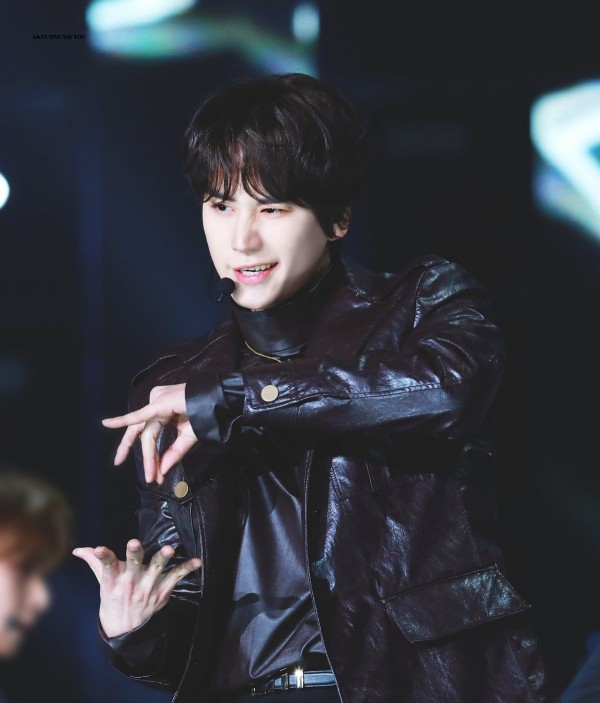 Kyuhyun was a late addition to Super Junior, in which he was signed to the band about six months following their debut. The members did not know how to respond to this, where they instructed Kyuhyun to sleep anywhere he liked in their dorm.

The members even chastised Kyuhyun a few times, for example, when he introduced himself to them.

"Excuse me, but you don't greet people like this," Leeteuk said. 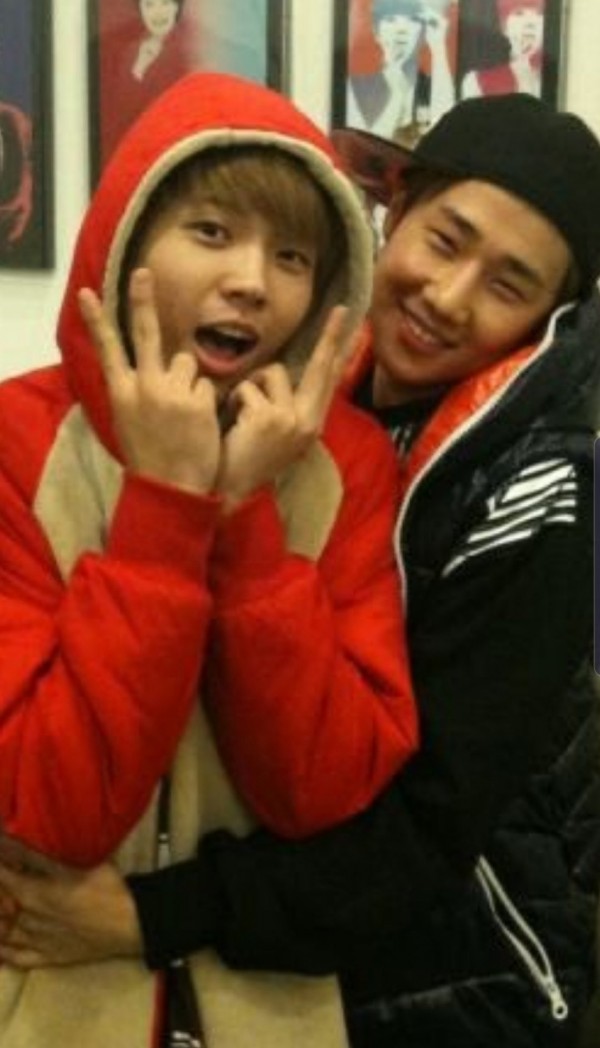 Woohyun and Sunggyu had a small argument during their rookie days.

"It was time to get up for practice and Woohyun didn't want to get up. I used a bit of violence to wake him. Once he got up, he threw a punch at me." Sunggyu narrated. After this, the two got closer and Woohyun apologized to Sunggyu immediately. "Woohyun immediately, when I was in the practice room, he sent me a text message." 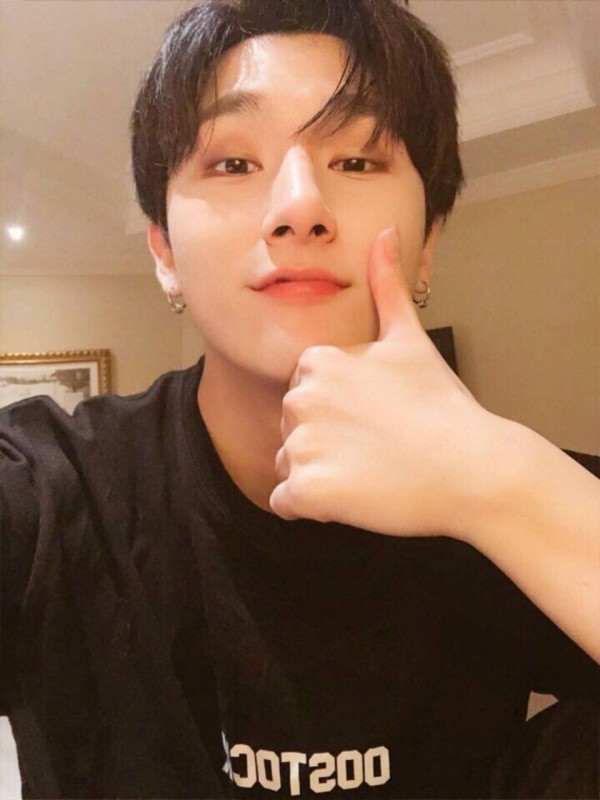 Monsta X was produced in the survival series, NO MERCY. I.M was introduced late in the program, which did not give the other trainees a good impression.

Around this time, Minkyun was also removed, and at the period, the trainees were particularly sensitive.

"I don't know, as of now. I don't really want to be friends with him." Said the members.

Which of these Kpop Idols' argument shocked you the most? Tell us all about in the comment thread!