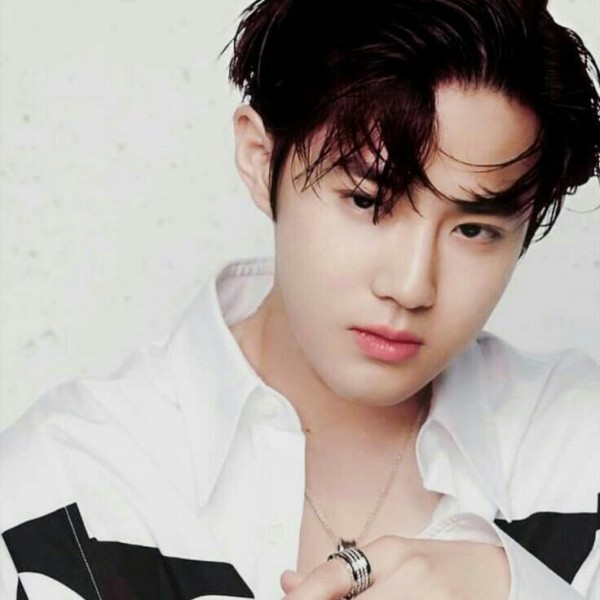 Throughout the radio program, Suho talked about how his members recommended that he appear on the "Kim Shin Young's Hope Song At Noon" as they had such a nice time the last time they participated in the program.

He also responded to the comment that he looks younger than his debut days, "I understand what you are saying very well. The idea was powerful back then, and I had not eaten well. I looked much older as my face was caved in and thin." 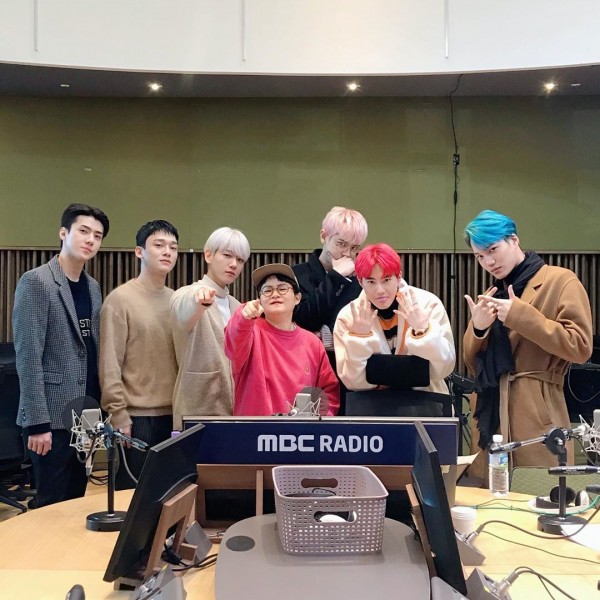 Suho also expressed that he is treating his junior celebrities and actor peers food. He chuckled, "I don't treat the members very well though. There is no reason I would pay for it. I don't attend many of the parties purposely. I'm telling them I can't go because I have a musical performance or a task."

Suho recently treated Park Ji Hoon out for a meal. He stated, "I think it was around a month or two. It's essential to get protein after exercising out at the fitness center, so I treated him with Korean food." The EXO member picked Super Junior's Kyuhyun when asked to choose a senior artist who also treats others. 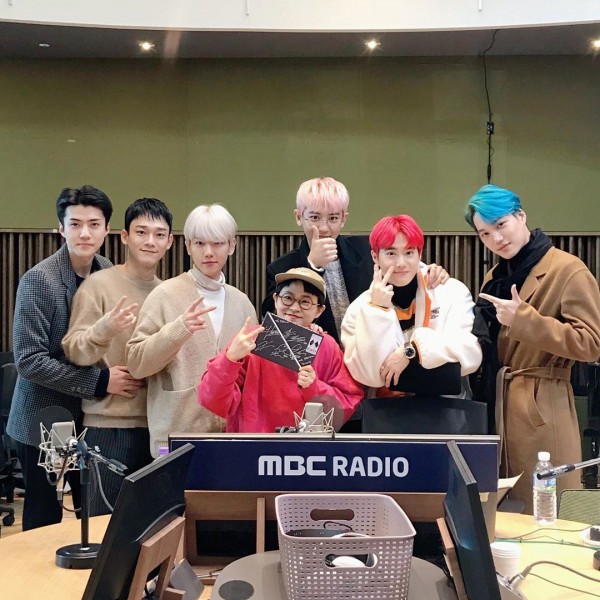 Suho revealed that he selected "Let's Love" as the title track of his solo debut album "Self-Portrait" that was released on March 30, as it was the trademark expression of EXO.

"The members said when they first heard the word, it was cheesy. Though, upon listening to the album, they claimed they recognized why it was the title," he said, adding that he hopes fans appreciates the title track, too.

Suho later clarified that "Made in You" was a meaningful track because the lyrics at the end of a concert represent what he wishes to express to fans. He further said that he loved doing whatever he wished for his solo album, as he took part in every step of the process.

Throughout a brief Q&A round, when asked which actress he'd always want to shoot a romantic comedy with, Suho said he prefers Chae Soo Bin. He also revealed that the member he feels is second in passion is Chanyeol. Suho then picked Sehun when asked who among his co-members he hopes would have more passion, stating that Sehun sometimes easily gives up when playing. 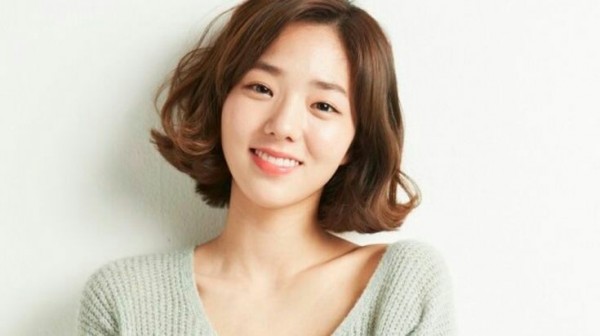 Moreover, Suho shared his recent meeting with producer and SM Entertainment founder Lee Soo Man who came to watch his performance in music. Suho said, "Producer Lee Soo Man said he knew I was musically talented." But after hearing it up close, Suho said it gave him shivers.

Finally, via live broadcasts, Suho expressed his desire to greet fans, voicing his gratitude as he is unable to visit them in person these days.

Suho's first mini-album "Self-Portrait" dominated the iTunes listings in an impressive 50 countries as of March 31, 2010.

Not only this but at 6 p.m. KST Dated March 30, the title track "Let's Love" stayed at the peak of Korean domestic streaming services, such as Melon, Bugs and Naver.