On the 31st of March, Jessica, along with her younger sister Krystal blessed fans and their followers a cute content as they re-created a Tiktok Challenge, dancing to the beat of the song remix, "U Can't Touch This" by MC Hammer.

Hail the Queens of ice, just eight hours after uploading the video, it already gained almost 1.5 Million views, just one of the evidence of the influence and popularity of the Jung sisters.

In the video, the siblings are seen wearing matching clothes; Jessica wearing a white sweatshirt and black jeans, while Krystal wears the contrary, her sweater is black partnered with white pants. The two entered as cute and bubbly sisters, but as soon as their dance steps started, Krystal and Jessica transformed into divas, showcasing their simple-looking but fast-pace steps. They ended the dance cover with their smiles, and it was a truly a gift to their followers. 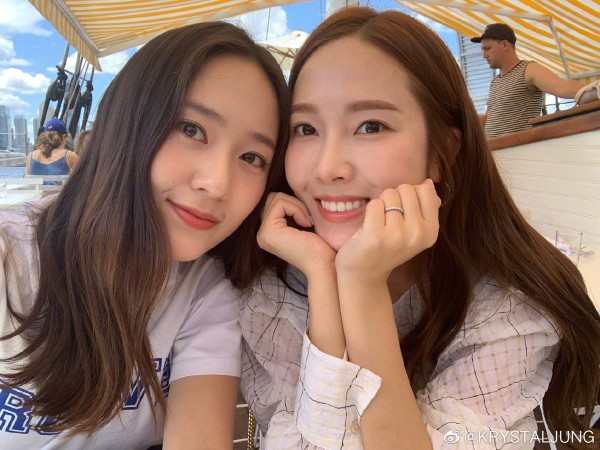 Due to the undoubtedly amazing genes that runs into their blood, some fans are hoping that they would debut as a duo, as fans and netizens were also yearning to see the two sisters perform on the stage once again, after Jessica left Girls' Generation and the K-pop industry, focusing on her business instead.

Also, MeU was longing for Krystal's grace and charms onstage as well, after f(x) had a hiatus in 2016, and completely disbanding in 2019. The group members raise the fans' anticipation on their comeback as the members, including Amber, Luna, and Krystal, reunited in August 2019 during SMtown's concert. Still, unfortunately, it was a false hope for in September, members' contracts with SM Entertainment already expired, leading to the group's disbandment. 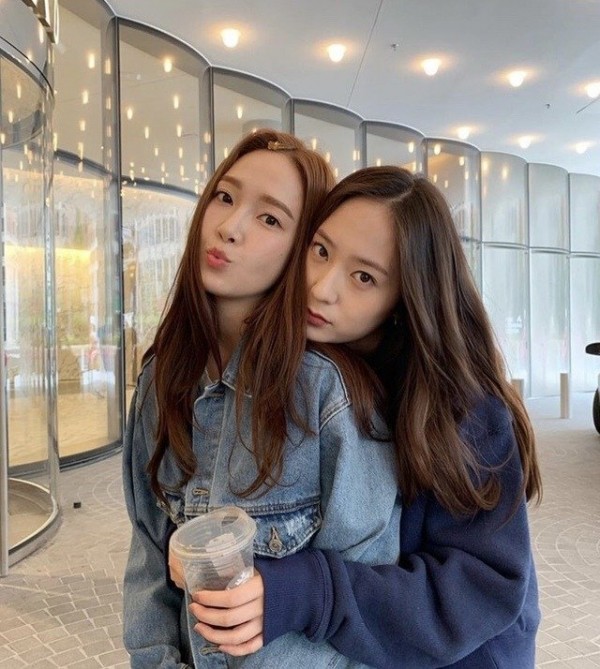 Meanwhile, the drought is real, because as April enters, fans of the two sisters clowned themselves by editing a photo of Krystal, as the main character of Jessica's novel, "Shine." The Headline goes like, "Krystal Confirmed to Star in Netflix' Shine based on Jessica's First Novel." The photo and the edit seem realistic, but sorry to pop your bubble, but it was just one of the pranks this the 1st of April for April Fools' Day.

Speaking of the novel, "SHINE" written by Jessica, already got its release date! According to the official's website of Amazon, the book will be available in the market on the 29th of September this year, and fans and supporters of the celebrity can't add the book to their carts. Admittedly, the anticipation of the crowd will lead to a sold-out.

About the book, Jessica previously unveiled an excerpt from the book, and Sones, fandom of Girls' Generation, can't hide their tears and warm hearts as Jessica hinted fans that the story was inspired her life as an idol. The originally nine-member group was also mentioned in the excerpt, leveling up the expectations from the book. As supporters already know that it will be reflecting Jessica's life, fans also gave an interest to the male idol from the same agency that was mentioned in the book as well, which will be the male lead of the main female character. 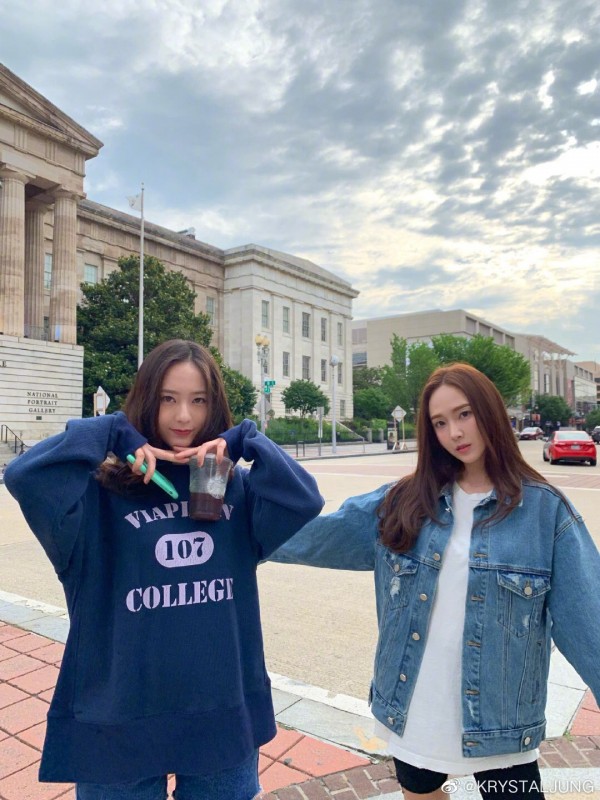