2019 was a bird's eye journey packed with ups, but most often downs for many Kpop fandoms. Several things have happened, such as what has been labeled the biggest controversy Kpop has ever seen since its beginnings.

Owing to different causes, several groups lost members in 2019, some of whom left their groups because of scandals, some were leaving for reasons of health or personal problems. 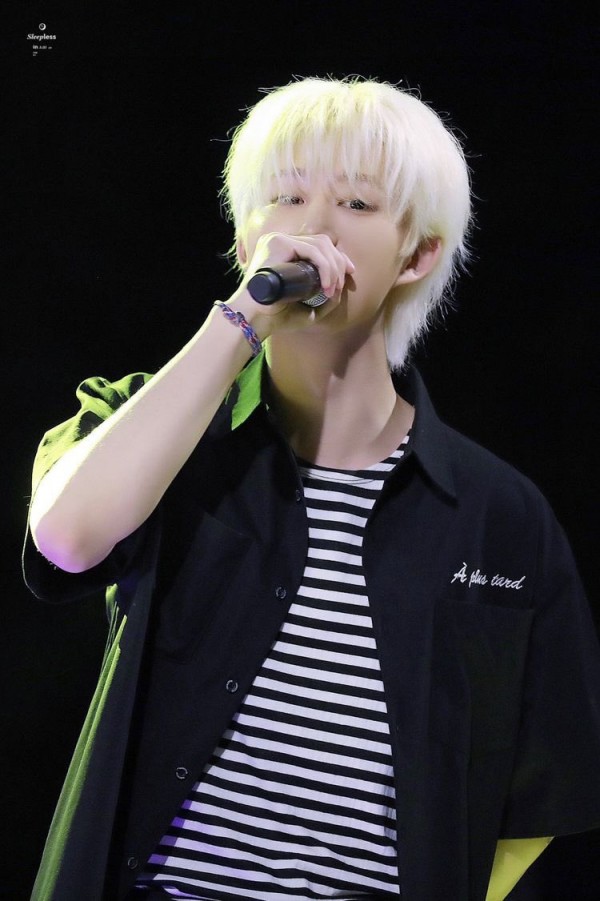 Following a report accusing B.I of buying and using drugs and evading police officers, B.I was pushed out of his band and agency.

To explain what happened, Hanbin went on Instagram and apologize.

"Hello, this is Kim Han Bin

First of all, I would like to apologize for my unethical behavior for the embarrassment that I caused to the public at large.

It's true that I first desired to depend on things while I was having problems deeply that I wasn't even interested in. But even then, I was frightened and anxious, and I ended up not partaking in it.

However, I am so ashamed and sorry for the supporters and the members who are extremely disappointed and upset because of my incorrect expression.

I would like to quit my team and learn on my errors solemnly.

Again I bow my head to my fans and co-members in repentance. I'm really sorry." 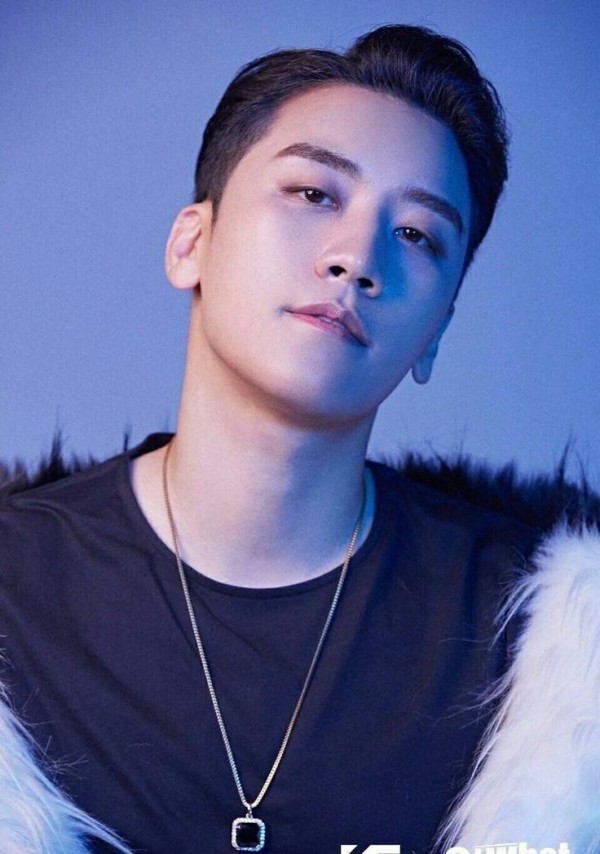 In 2019 Seungri was embroiled in numerous scandals, some of which he was dismissed off while others were being prosecuted continuously.

After numerous rumors of his association with Jung Joon Young's kakaotalk scandal and allegedly offering escort service, he went to Instagram to declare his resignation from the entertainment business for life. After he announced his resignation he was also accused of several other crimes.

I think that at this point it will be better for someone like me to exit from the entertainment business.

I decided to step down from the industry of entertainment, as the issues I created were too large for social controversy. With respect to the investigation, I will be honestly inspected to expose all the allegations in this issue.

I have been mocked and despised by the people over the past months and a half, and now all the domestic investigation department is looking at me, and I'm being everyone's nation traitor. I can't handle myself saving myself causing suffering to anyone around me.

Thank you so much for your love for the past decade, to every fan in Korea and abroad. This is where I leave for the sake of YG and BIGBANG. 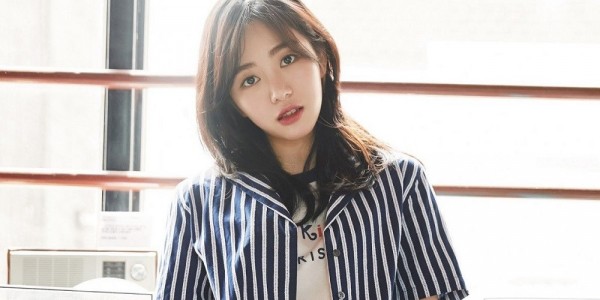 On 13 May, FNC Entertainment has revealed that Mina is leaving her girl band AOA.

Mina chose to refrain from renewing and quitting AOA. FNC Entertainment also confirmed in an official press release that the other members of the AOA have re-signed with the label and will remain operating independently and as a group.

They also clarified that they wanted to honor the preference of Mina since she chooses to walk on another path.

On the same day, as she left the band, the ex AoA member Choa was also confirmed to have left FNC Entertainment.

In 2019, other K-pop Idols have quit their bands, including: