Wheesung Is Once Again Under Investigation For Illicit Drug Usage 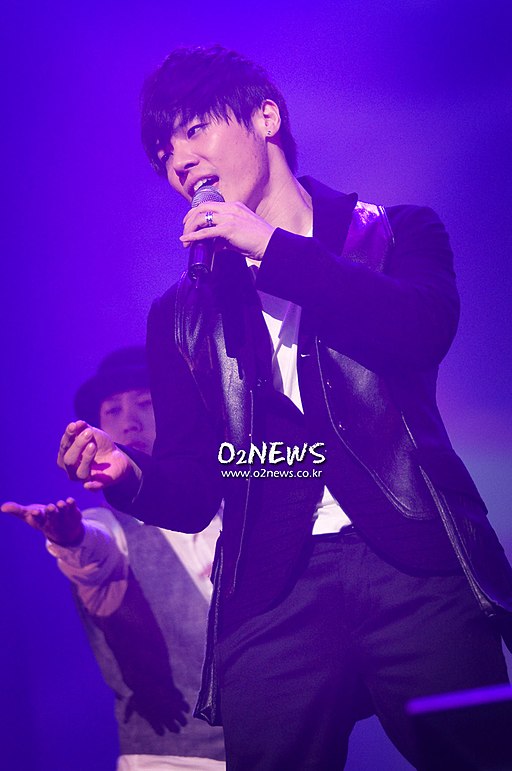 It has been confirmed that Wheesung has once again been investigated on allegations of alleged illicit use of propofol.

On 26 March, Chosun Ilbo said that an inspection agency source said: "We have just detained and obtained proof from a drug dealer who said in interrogation that Wheesung had also used a substantial amount of propofol."

The authorities have said that Wheesung has infused a considerable amount of drugs. It has been said that they are planning to seek a warrant for the arrest of the singer.

Wheesung has also been investigated in 2013 throughout his service in the military for reports of propofol consumption. He was alleged to be using the drug frequently from 2011 to 2013, as well as in a dermatology clinic. The medication was used by Wheesung because of a herniated disk in the spine and a partial loss of hair. On 10 July 2013, the allegations were resolved.

He was once again engaged in a controversy about the presumed use of the drug last April. Amy said that he had always taken propofol with her and pleaded her to take accountability. She also said he intended to take pornographic clips of her to be used as blackmail. Wheesung later has spoken to Amy on a telephone call, admitting that it was a lie, and she also apologized for saying that she had misunderstood the story.

Amy was charged in 2012, for using propofol for the first time. She was convicted to two years of probation, with the chance of a sentence for eight years behind bars if she decided to commit a subsequent crime during her probationary period. She was again taken into custody in 2014 and convicted of abusing psychotropic Zolpidem drugs. She was eventually repatriated to Guam in December 2015 because she was an American citizen.

"It's such a distressing day today and my heart is very saddened. Even And if it's too late, I have been thinking and feeling regrettable about my past for recent years. I tried every day to change and I recall the days I got a lot of attention but made bad decisions as well.

I had a friend who I liked extremely. For me, he was like a soul mate, a guy I've been proud of. I committed a mistake and then went to the police station. Once the [police] told me why I was using propofol, my voice did not produce a single word. I just asked them to sanction me.

Before I was captured I got a phone call unexpectedly as voices on the street said I was going to be arrested. And I heard some unimaginable things that [somebody suggested], "Amy might be revealing me to the police. Let's see her to film pornographic videos and photographs [of her] and she probably wouldn't be able to reveal me about this at all. "My friend was the one who suggested that. The person who got the suggestion informed me simply because they were unable to go through with it. This was horrific.

I've been with "A" for each and every propofol [infusion]. It's the same for Zolpidem. I'm still begging for an apology and being reprimanded for the crime I perpetrated, while you're smiling so brightly on TV. You weren't supposed to do that to me!! You decided to pretend you didn't know, and you ran away from the stuff you did. And you've still provoked someone to do something like that to me. Am I supposed to forgive you for that? Well, that makes me really sad."

Wheesung's company still has not decided to respond to the report from March 26.