Which Hairsyle Does Heechul Rock The Most With His Blonde Hair: Straight or Curly? 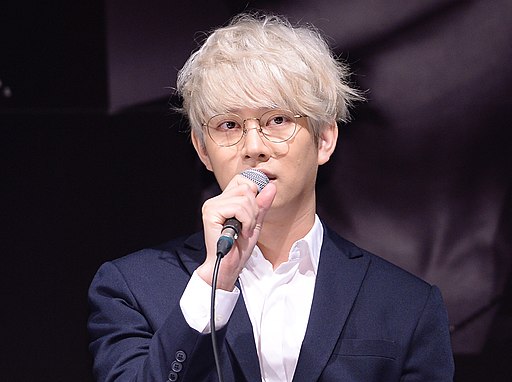 The perfect meeting between the "space vs clean star" and the sanitary habit brand, which is emerging as a formidable growth trend, took place.

Whia, a hygiene brand run by media commerce company brand EXCOPERATION, with their CEO Lee Sooyeon and Kang Minjoon, announced on March 27 that they have officially selected "Clean King" Super Junior's Kim Heechul as its first brand model. From now on, Kim Heechul will represent Whia and showcase various campaigns, including TV commercials.

With its newly launched brand last year, Whia has been receiving positive responses by introducing a variety of lineup products that boost the hygiene index, including toothbrush sterilizers, hand sanitizers and air purifiers that help maintain cleanliness in every household. With a social atmosphere that has grown in importance for personal hygiene, it is also drawing attention as a hit brand because of its high portability and trendy design that evokes a desire to keep it.

Kim Heechul has recently gained much popularity for his clean tendencies and thorough hygiene through entertainment programs such as SBS' "Delicious Rendezvous" and "My Little Old Boy." His obsession with reliable cleanliness and sanitary habits have also earned him witty nicknames such as "White Iron" and "Space vs Clean Star."

On the set of the photoshoot, Kim Heechul appeared in white suits and silver hairstyling, as if to show "clean paintings" of human beings, drawing exclamations from field officials. Whia's products, which mainly consist of minimal size and white color, and Kim Heechul reportedly completed a flawless harmony within the frame. And surely, he just pulled off the most handsome and neatest idol in the industry. This hairstyle has pulled off every single hairstyle he could ever try flawlessly.

Heechul's curly hair attracted several attention, as it was really suitable for the idol.

"In these days when clean and hygienic lifestyles are essential, we are joining hands with 'symbol of cleanliness', Kim Heechul approached people and delivered messages in a friendly manner," a company source said. "You can expect synergy from the two major sanitary habit brands, Whia and Kim Heechul." 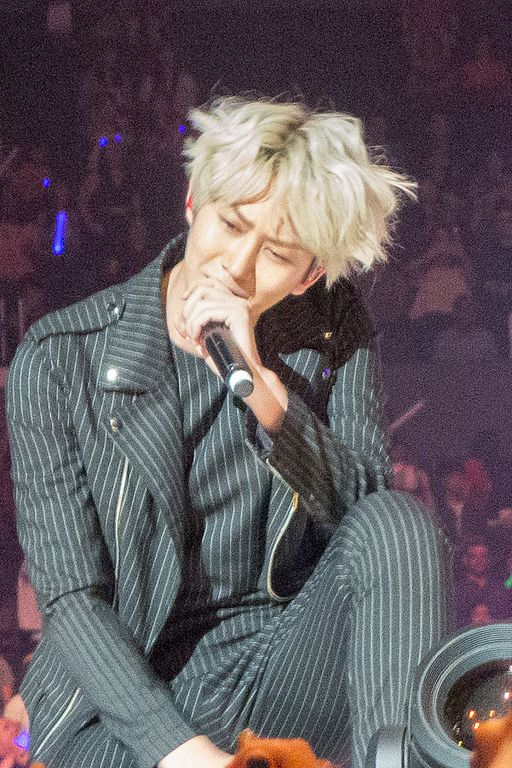 Meanwhile, Brand EXCOPERATION will also release as a part of their lineup the women's yoga clothes brand SECCSMIX, men's lifestyle brand Marcio Diego, and diet food brand 3RACAR. All of which were newly introduced last year under the leads of Whia and are expected to be the first year of full-fledged growth this year

In other news, Heechul will host another variety show called "20st Century Hit Song," which is set to air its first episode at 8 P.M. on March 27, with his smooth silver hair, too!

His straight hair in the shoot attracts attention as well, and the debate whether which hairstyle suits Heechul the best sparks.

"20st Century Hit Song" is a music entertainment show and reinterpreted Old K-pop based on KBS's music content, which holds the nation's most massive K-pop material, to quench the thirst for emotion with the news that the public wants.

While Kim Heechul, dubbed the "human jukebox," and Kim Min-ah the "four-dimensional wacky charm," are known to be the MCs, they have added expectations for the show. Heechul, who has shown his unrelenting affection for music in the 1990s, is looking forward to his musical knowledge as he plans to release his musical experience generously through the "20st Century Hit Song."