In 2019, K-pop was a tough time and for many fandoms. It was filled with many controversies, which also served as an eye-opener for the industry to pay heed to the importance of taking care of emotional well-being.

Several idols have recorded hiatus because of anxiety disorder and the range is only growing. The rise of idols who have been suffering from anxiety indicates how serious the concern is, and how their agencies do not neglect it again despite the immense sense of obligation and their hectic schedule. 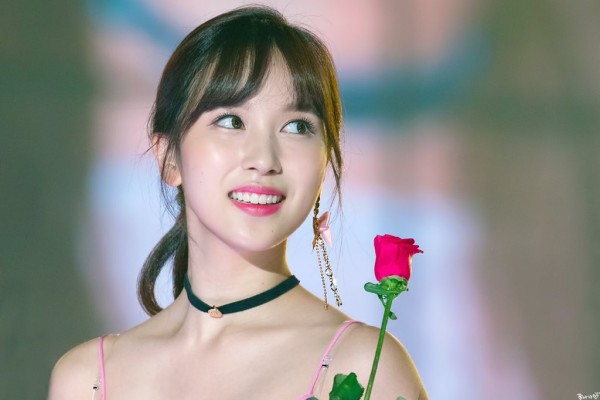 Most prominently in 2019 was the case of TWICE's Mina, who was on leave due to anxiety disorder. In August of 2019, JYP Entertainment published a statement stating that her psychological health is above all and that she will avoid her activities until she feels better.

Mina took part in the comeback filming of her group, but JYPE had clarified that her potential involvement, in any circumstance would be highly dependent on her situation in discussions with her group and the agency.

The question was widely debated due to many reasons, one of which was TWICE's unbelievably busy schedule: they were considered the nation's girl group and worked restlessly since their debut. A few fans noted how anxious Mina was on stage before the announcement. 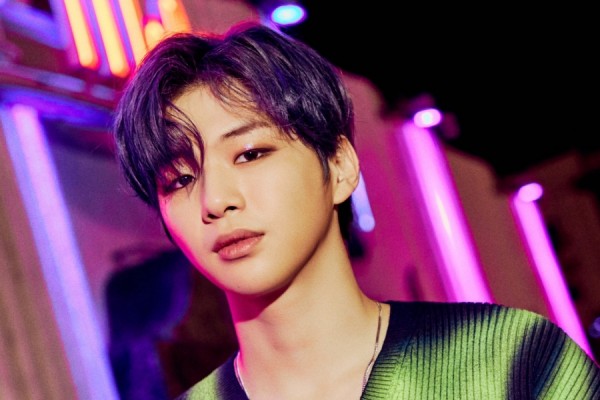 Kang Daniel's public appeals for help came to mind in late 2019; he had written long posts explaining of how he had fought cruel commentaries and false articles of the press. He had been speaking in depth about how he was hit by them. He scared everybody in one of his posts, saying: "It's so tiring, it's very tiring. How could this be so complicated? It's just too rough. Spare me, please, somebody."

His agency eventually released a statement saying that his well-being was impaired and his immune system was weak due to emotional distress. He took a break and stopped activities. 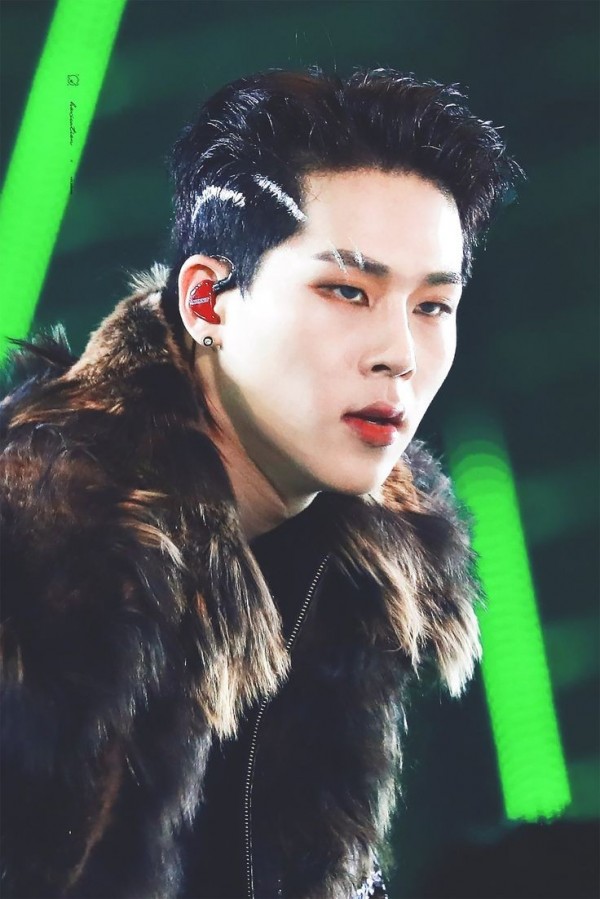 "Joheon, recently showed signs of anxiety and recently underwent in-assessments and medication for clinical diagnosis at several specialist medical facilities. Results of the evaluation revealed that due to symptoms of anxiety, adequate rest and relaxation are necessary for him to achieve full recovery." 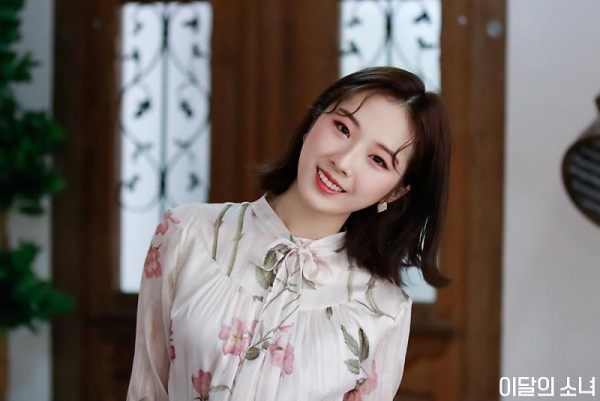 LOONA's Hasel's agency announced recently that the icon will focus on her health and that she has been treated lately for the signs of anxiety. She has been diagnosed with repetitive anxiety and is going to avoid activities focusing on her entire recovery. The next return of her group will be promoted with 11 members. 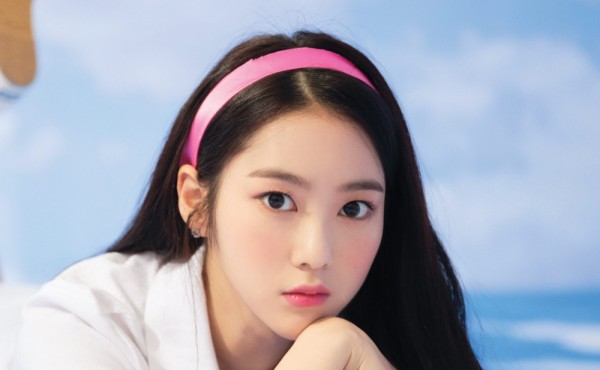 In the second half of 2019, Oh My Girl's Jiho underwent medication for recurrent worsening of her health and signs of anxiety, and her label confirmed that her illness deteriorated and agreed to avoid her activities and prioritize her health.

This is not the complete list and we are just skimming the surface, but this is something that scares us deeply and, we bet, many K-pop fans. Of course, nobody can get into every celebrity to justify why they are struggling with anxiety, but it must be incredibly difficult to have any mental health issues to work in the K-pop industry.

The industry's competitive nature leaves no space for self-sufficiency, young or old-born struggling with their own collection of issues related to the competitiveness and cruelness of business, albeit at different levels.