G-Dragon, Jay Chou to Headline China-Korea Online Concert for a Cause

The Hallyu ban in China will come to a halt as China and Korea will be uniting forces for a huge concert, featuring the biggest stars of both countries to raise funds to conquer coronavirus.

An exclusive news from Maeil Kyungjae stated that there is a lift on the Hallyu culture in China because the two Asian countries are organizing a show for a cause: to fight the pandemic. Famous celebrities will be staging the event for the same humanitarian objective, which is to raise funds to supplement the needs of those greatly affected by the virus. 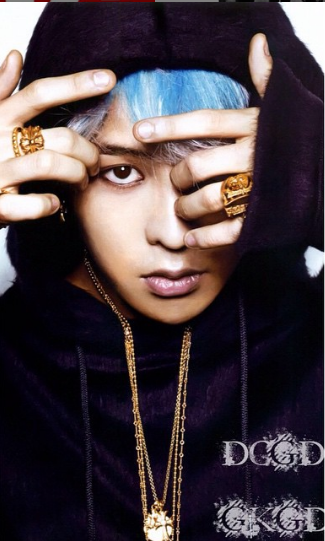 The aforementioned event is spearheaded by KVLY and Chinese agency FREEGOS Entertainment, which is a proposed online concert. China Benevolent General Association will be disseminating official invitations to major Korean agencies within the week. Initially, the concert will be on the 30th of April.

It was also given a concrete detail that the very first major online streaming concert will be called "We Are The World 2020" and its theme "Let's Fight the Global Crisis of Coronavirus." The show will be streamed on the entire continent. 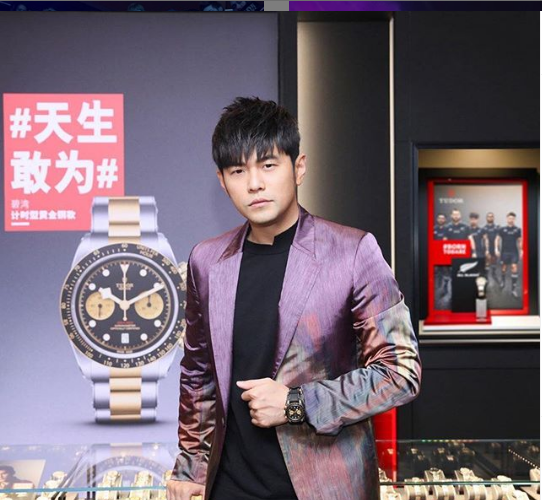 This concert for a cause will amaze the fans who are affected by the Hallyu culture in China. It will finally open online platforms from Korean content since its restrictions.

China's Jay Chou and BIGBANG's G-Dragon will lead the lineup of performers as reported. Other K-pop artists will soon be announced.

While watching the live streaming concert, the audience will get the chance to donate and support the cause. There will be two venues for the said event: one in Seoul, Korea while the other is in Shenzhen, China. Aside from that, a separate venue in Macau will hold the performers from Malaysia, Singapore and more.

The Online Streaming Concert will give the donation proceeds to WHO's (World Health Organization) Coronavirus Relief Fund and the Community Chest of Korea.