WATCH: 2AM's Jo Kwon's Flip the Switch Video is Gaining Lots of Attention and Here's Why

Netizens were amazed at what Jo Kwon posted on his social media account. Currently, TikTok, is a fresh platform where participants show their creativity and try on different challenges. And this time around, the idol chose to partake in the #FlipTheSwitchChallenge, along with his best friend and former JYP trainee Maeng Gina.

In the video, just how the challenge is often made, Jo Kwon and Gina danced in the rhythm of Drake's "Nonstop" for 10 seconds in front of a mirror. At first, Gina danced while Jo Kwon held the camera, and once the light turned off, they changed places along with their clothes. This challenge often set the viewers in awe.

Jo Kwon showed off his dominant and sexy dancing while dressed in Gina's wardrobe. The two posted the clip on each of their accounts, including their bloopers while making the challenge, which also proved how close the two are.

Jo Kwon then posted again on his Instagram with the caption, "How long have you endured while you're in the army? The Jo Kwon dance."

He also used the hashtags #FeelSpecial and #Twice as Jo Kwon, in the other released video, did his cover of the popular track. The dynamic dance that has not rusted even at the time that he just finished his military service. Also, singer Sunmi left a comment under the post.

It's safe to say that the 2AM member is happy about being out of the military and for entertaining his fans with the TikTok challenge. As soon as he was dismissed, he expressed his feelings and recounted the memories he had back there.

Jo Kwon posted on his social media on Tuesday, "Hwarang! Reporting! Sergeant Jo Kwon of the military band was discharged as of March 24, 2020. I'm reporting this." 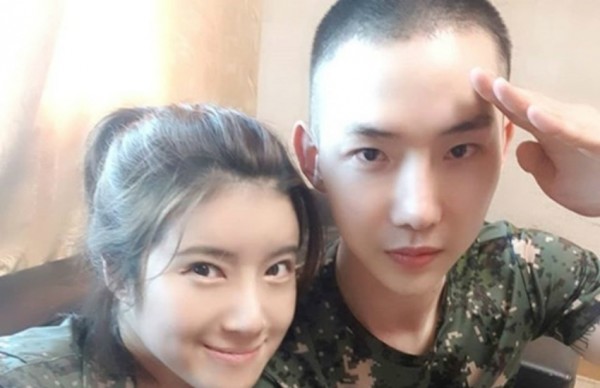 The singer also shared, "I joined the military in the heat two years ago, and I finally got to welcome the entire day, which was unlikely to come 597 days. Thank you from the bottom of my heart for waiting for me. However, I sincerely thank all the great executives, military band members, military music soldiers, my family, friends, and my loving fans. Thanks to you, I was able to leave the army in good health."

He continued, "There were so many unforgettable moments in my life. It was an important time to connect the past, the present and the future. I was loyal to the Republic of Korea and did my best to fulfill my duties to the end. There are many happy memories after that. Now I'm a reserve officer. Return to one's main job, singer Jo Kwon. Please look forward to our rainbow colors and cheer for us."

Since his debut with 2AM in 2008, Jo Kwon has been loved by many people for his diverse music and entertainment activities. While continuing his career, he joined the military in August 2018. Jo Kwon also appeared in two Army-created musicals "Shinheung Military Academy" and "Return: The Promise of the Day" with fellow idols whom he met in military, such as EXO's Xiumin and SHINee's Onew. 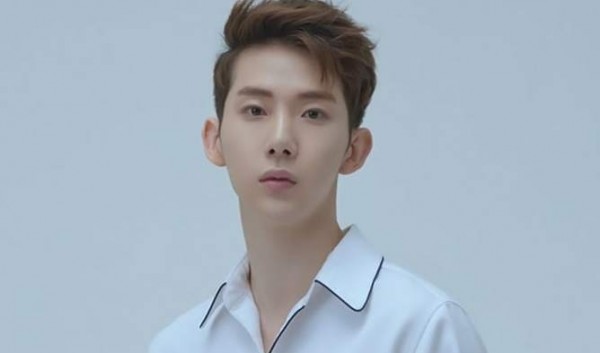