Former YG Entertainment Producer Kush is making a comeback after three years of hiatus caused by his involvement in a drug scandal.

Kush was arrested due to illegal purchasing of cocaine, a widely-known forbidden drug. A news report from News1 revealed that his return will be accompanied with a new track "It Hurts" on the latter part of this month or the first part of April. 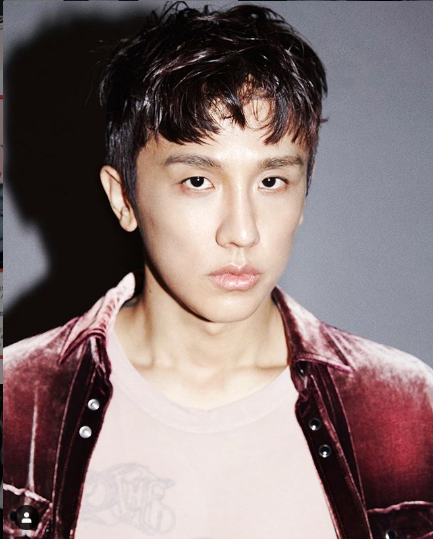 The song tells about his huge regrets of the many things he lost as well as his real emotions. K-pop idol Han Seungyeon, former KARA member, will be featured in the music video that is already done filming.

Kush said that he wrote the song by himself and was assisted by Seo Won Jin, who he worked a lot in YG Entertainment before, for the arrangement. He has also been reported to go solo with his established agency, the Heart Entertainment INC. He expressed his desire to propagate songs with the purpose of touching the hearts of the audience. 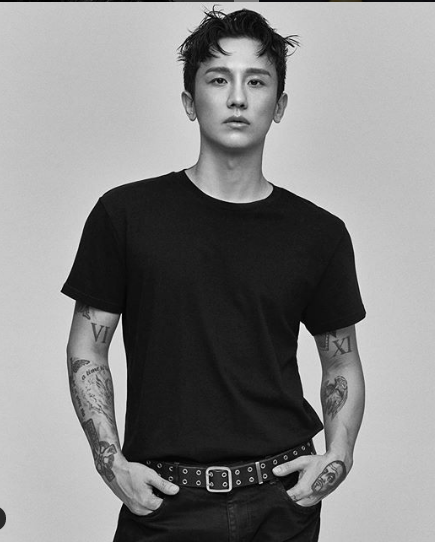 Kush was sentenced to four years of probation for the said violation of the law. Thus, if possible violations will be done, he will face a 2-year and 6-month imprisonment.

While he was out of the limelight, the producer did volunteering activities and personal reflections.

In February of 2019, Kush left YG Entertainment and THE BLACK LABEL. Some of his famous works include 2NE1's "I Don't Care" and BIGBANG's "LIES."