Ong Seong-wu talked about the creative process and lyrics for his first album "LAYERS." On Wednesday, March 25, the singer took part in a V Live show for his mini-album, which is his first release after his digital single "We Belong" in January. 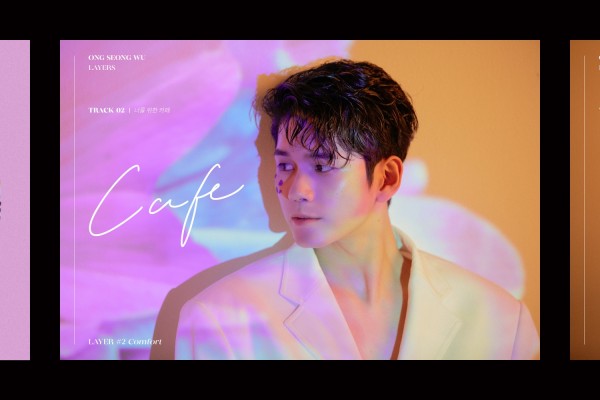 Ong Seong Wu started, "I was so excited, I'm so happy for quite a while. I still am anxious. I am very anxious. This was my first time to compose and write lyrics for all the songs, so after its release, I'm concerned about your responses and suggestions. All felt fresh. Everything feels new." 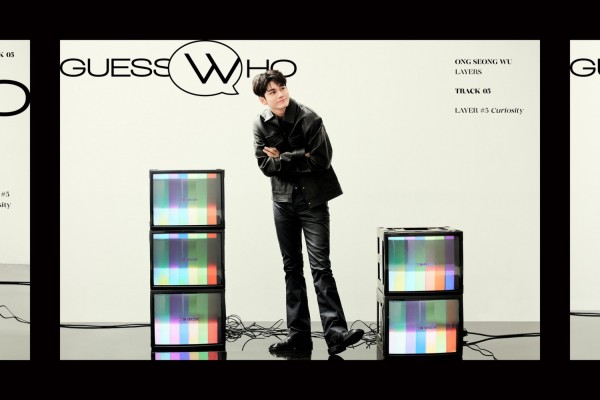 The vocalist said he took part in composition and writing lyrics for all six songs in his mini-album.

"The concept is the emotions layering. I truly communicated my thoughts. It speaks about how emotions lay up and complete the person I am. I felt I needed to share my story and I decided to speak sincerely during the making of this album about my undisputed feelings. 100 percent of me I wanted to show you," he shared.

"If I revealed everything to you, I don't know, but I tried hard to be honest. I always feel anxious and nervous about the release of the album today. It ushered me to accept everything was released," he added. 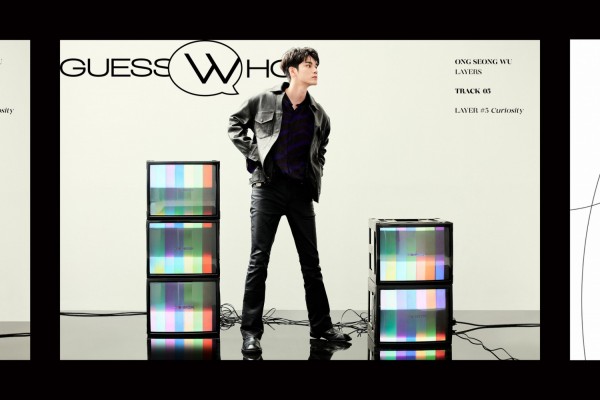 His title track "Gravity" is a track that gives new confidence and pulls anyone who has been lost in life without a goal. Fans can feel the flow of complexities and emotions through the powerful vocals of Ong Seong-wu.

"In most of the songs my fans were the motif. The term ' comfort' made me think particularly about fans," the singer said.

When asked about the feeling of emptiness, he said, "I had some doubts. Yet even I don't want to be confined, so I went around in the middle and spoke on the song somewhere in the middle." 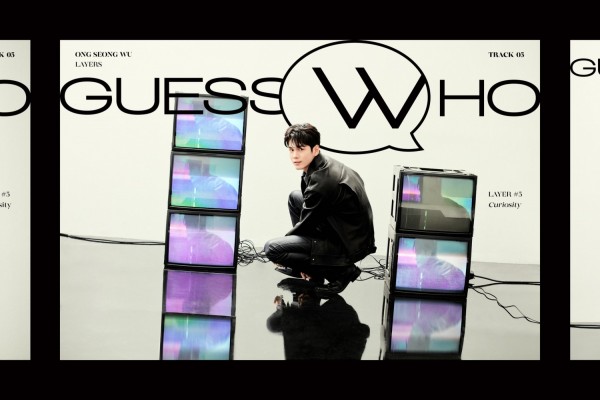 "I talk a lot about secrets. I refer to my fans sometimes, 'It's a mystery.' I used it as a metaphor to suggest I'm a mysterious guy and I am someone you must gradually get to know. Through means of my lyrics, you can hear about my tendencies. In the second verse, it's different," he said. 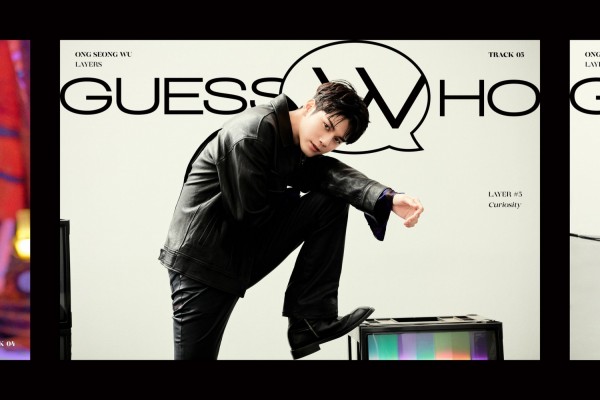 Ong Seong-wu picked his favorite song from his album, and he revealed it is "After Dark," saying, "I composed much of my stories in my lyrics in' After Dark,' aiming at the sincerity of my songs. I apparently didn't just want to be loud when speaking of emptiness. I wished to move on with this feeling and after working on all the songs together, I guess a song came out. I felt everything in this emotion. It's a track that I admire and I think this would improve afterward." 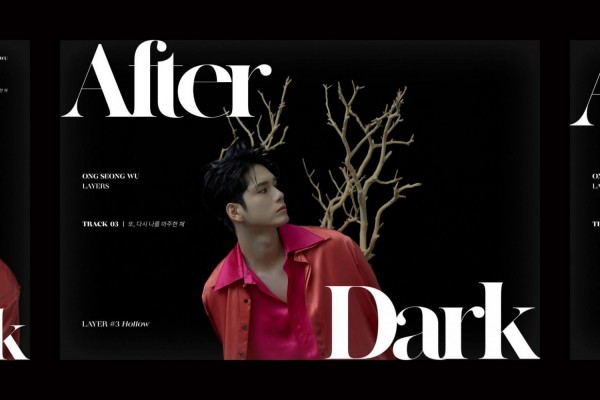 "'We Belong,' it took the longest period of time. That was my first song, and after reading the words, it felt as if I've been lost. And I changed it, fixed it again because it felt like I had to say something and recorded it, so it lasted a little while," Ong Seong-wu said.

Nevertheless, "Gravity" was the opposite. Ong Seong-wu said, "It was obvious what was the keyword. It is a track, yet it was finished quickly, that I had fun bopping to the pace and telling a story." 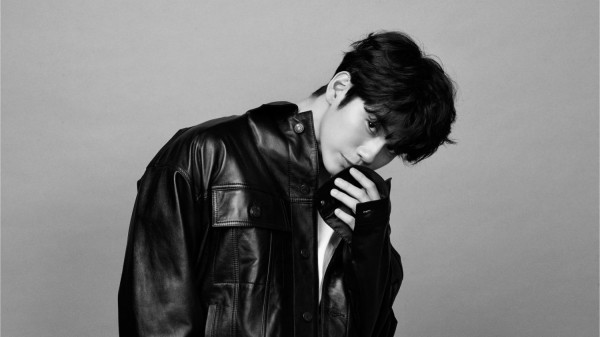 "I wanted to give a spoiler, but I think that takes the sting out of everything. I want more surprises. I focused on that though I claimed it was a secret," the singer concluded.