Kyulkyung released an official statement on her Weibo account after Pledis Entertainment declared its lawsuit against her for breach of contract. 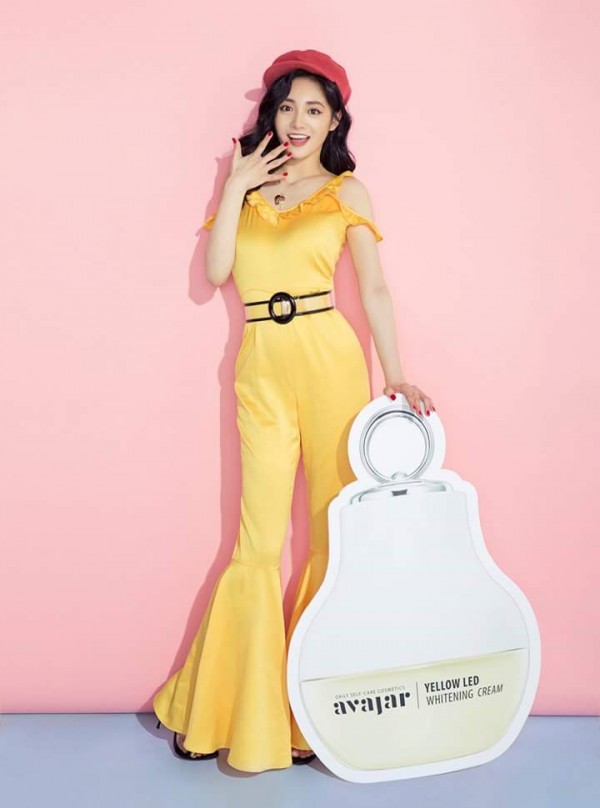 "Because of various significant issues during the period of collaboration and careful evaluation of my career growth, I Kyulkyung sent Pledis Entertainment and XCSS Entertainment a formal request to terminate the artist agreement on September 10, 2019. I assumed both parties wanted to settle it in compliance with the law and did not want to bother anyone in a particular situation. Yet I will face it and fix it because stuff happened.

I don't want to think much about what's right and wrong. Something that I can do is work hard, develop myself, present better things for others, and don't let people down who love and support me. I thank the corporations in the past for their generosity and I hope everyone can improve in the future."

In 2016, Kyulkyung participated in Produce 101 and rendered her first project group debut I.O.I. She then joined her first group PRISTIN, which dissolved last May, following the disbandment of I.O.I. 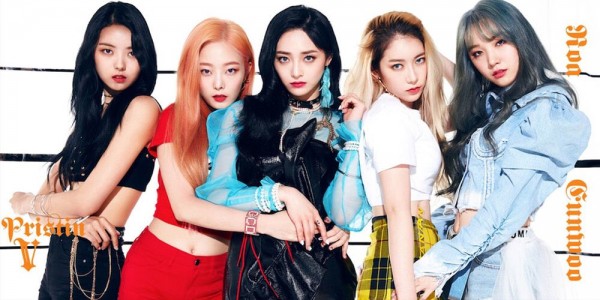 The members and Pledis Entertainment signed a memorandum of understanding and agreed to disband, according to the report. The information is presented by the agency and it was announced that they have concluded its contracts with members Nayoung, Roa, Yuha, Eunwoo, Rena, Xiyeon and Kyla. On the other hand, Kyulkyung, Yehana, and Sungyeon remained.

In May 2018, five members of PRISTIN endorsed PRISTIN V as the unit group. It has been about two years since the entire band put out an album.

The statement from Pledis Entertainment reads:

"Hello, this is Pledis Entertainment.

First of all, we acknowledge fans who support and love PRISTIN.

We give an official announcement on the disbandment of PRISTIN and the termination of membership contracts.

The agency and its representatives also had long-lasting and in-depth negotiations before reaching an agreement. It has been agreed to have their exclusive contracts terminated as of 24 May 2019, except members Kyulkyung, Yehana, Sungyeon; seven (Nayoung, Roa, Yuha, Eunwoo, Rena, Xiyeon, Kyla).

Furthermore, we would also like to apologize for the disappointing news to fans who were always supportive.

As this is a decision that needs to be taken with care, there was a lot of time to reflect on this issue. We have agreed, at the end of the consultations, to honor the wishes of the members of PRISTIN and conclude dissolving and terminating the contracts.

We want to express our profound thanks to the PRISTIN members who are leaving our agency and to genuinely support them and their new directions following the termination of their official contracts.