IU's bashers received criminal punishment as revealed by her agency.

On March 23, EDAM Entertainment confirmed that the people behind the hateful comments against the singer and actress have received their due penalties under the law. In the previous month, IU's agency has warned those haters that they will file a legal action about their continuous slander.

The agency stated, "October of last year, the perpetrators were given their initial punishment of contempt of  'Article 311' of the criminal law (a jail term of less than 1 year or a fine of fewer than 2 million Won ($1,1612.34 USD) for malicious slander towards an artist. Other people involved will receive legal punishment." 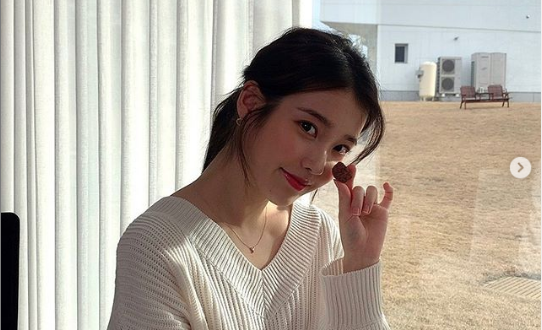 Aside from that, EDAM expressed that there is the next round of complaints that are under the scrutiny of the law, and would execute the same process done to the first batch of offenders. They also appreciate those fans who will support the case by sending shreds of evidence of malicious comments. 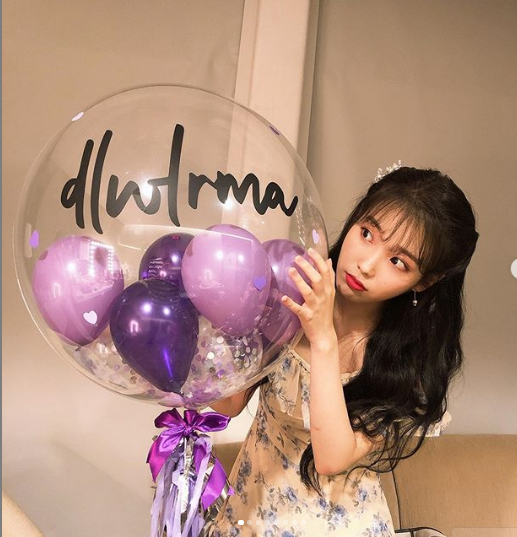 Although a lot are admiring IU, as a songstress and an actress, sadly, there are still people who are not fond of her for whatever reason. This may seem like a normal scenario among celebrities. Nevertheless, her managing agency is exercising their rights against cyberbullying.