This revelation came after he was finally caught by the law enforcement unit of South Korea a couple of days ago. The gross criminal acts done by the suspect made a huge buzz among South Koreans as well the international scene after they have discovered the worst women violence done among several females including underage girls. 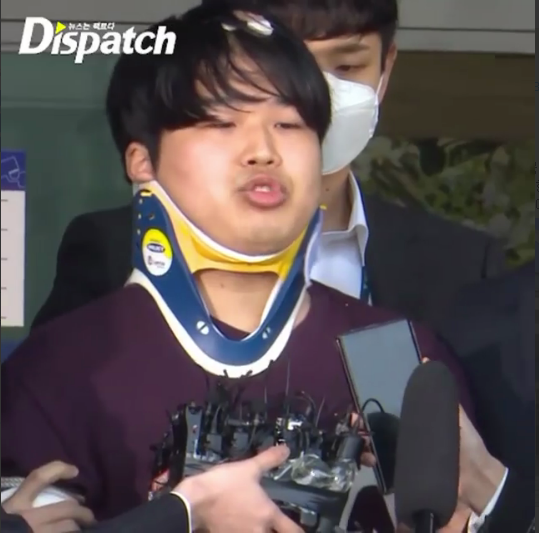 The 25- year old, Joo Bin, sent scary messages to the aforementioned journalists of the said broadcasting station; who are investigating him for a report.

Earlier in January of this year, SBS' "Curious Stories" revealed some messages of Jo Joo Bin's allies on Telegram (a messaging app). He even explained to one of his men when asked about being guilty or not by replying, "I am not a psychopath and have a conscience. But let me ask you one thing. How much would you take in order to shoot a person, PD-nim?" He continued, saying: "I would shoot boldly if there are other profits to make as well."

Jo Joo Bin's nature is blackmailing people, as this becomes his mastered skill; threatening people through messages to manipulate their acts. One example of his threats says, "If anything comes out relating to the name "Baksa" on SBS, one female will jump or flame herself to death. Whichever accident intercedes, I have informed you of it and captured it as evidence."

Currently, his face is finally shown on public and people are feeling too much hatred, including the people on the entertainment industry, for such gruesome acts.