On Friday, March 27, Dongshin University responded to the Ministry of Education's decision to cancel the degrees of famous K-pop artists in 2019, disagreeing and seeking for reconsideration of the case. In addition to this, the university filed an administrative suit against the ministry to change its decision.

In response to this, Dongshin University filed an objection to the Ministry of Education's decision, but it was eventually dismissed. 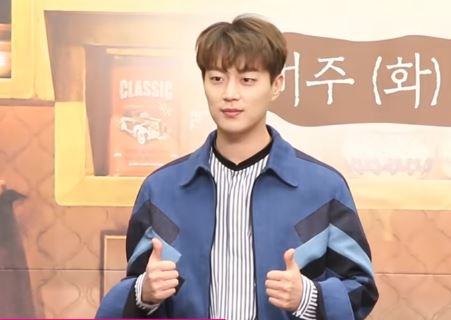 According to the official statement of the ministry, "Students (who were still in school), the credits that they have acquired so far will be cancelled, but not their degree. As for the current members in the military, they should graduate after re-acquiring the cancelled credits after being discharged in the military."

However, Dongshin University disagrees with this decision and responded, "We do not accept this. To protect the academic affairs of the celebrities that were in question, we will seek maximum measures."

Thus, the lawsuit has been filed against the ministry, which is currently halfway on its first trial, leaving the judgment of the case to the court's justice system.

Nevertheless, the agencies of the K-pop idols that were involved denied the allegations of "special favors," stating, "It is not true that there were irregularities in the admission process and that they do not attend school."

Previously, the controversy sparks when the Ministry of Education held an investigation with Dongshin University and Busan Kyungsang University.

As per the statement of Dongshin's, the university admitted that they were marking their students present even though they were not attending the class personally. This includes BTOB, HIGHLIGHT, and B2ST members.

Based on the explanation of the university, the K-pop idol students were marked as present for they were attending the class through broadcast. However, according to the rules and regulation following the protocols, there was no special way since 2015 to acquire attendance except for attending the class in person.

The Ministry of Education then gave warnings to every university, saying, "We will take stern actions against the corruption involving giving college diplomas and regarding college entrance, as it may cause huge impacts on the foundation of the whole educational institutes."